Fontenay was held by Battalion III, SS Panzergrenadier Regiment 26, which was reinforced with pioneers, guns, and PzIVs of Company 8, Battalion I, SS Panzer Regiment 12, the Reconnaissance Battalion, and elements of Battalion III, SS Panzergrenadier Regiment 26. The British 49th Division’s objective was to seize Fontenay. They benefitted from a tremendous amount of artillery support, but lacked air support due to a morning mist. The initial attack was made by the 11th Royal Scottish Fusiliers. The fighting started on the crest north of the village, where a Panzer IV was eliminated. The bloody fighting then entered the village streets. With the British attack all along the sector, Kampfgruppe Munche was committed to the action. The 11th Scots could not take the village, and the 7th Duke of Wellington Regiment, supported by tanks and tanks destroyers, threw themselves into the fray.
Attacker: British (Reinforced elements of 147th Brigade, 49th Division)
Defender: German / German (SS) (Elements of Battalion III, Panzergrenadier Regiment 26 and Company 8/Battalion II, SS Panzer Regiment 12, SS Panzer Division 12 and Kampfgruppe Munche, SS Panzer Division 12) 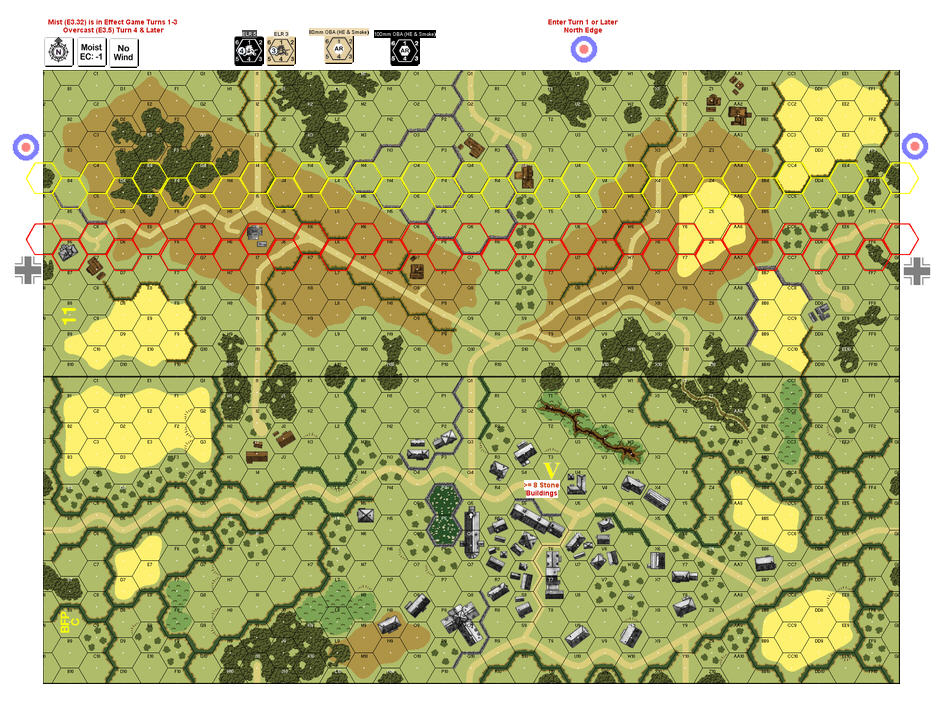 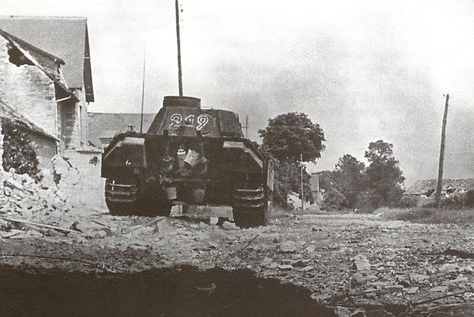