Near Trogstad, the German detachment Gutsche attacked the village of South Hov to clear any roadblock and secure the area. So easily were the Germans overwhelming strongpoints, Captain Gutsche made a bet with his men that they would not meet any strong resistance in Norway. He was unaware that Major Orre defended the village, deploying his company to vigorously fight the invaders.
Attacker: German (Gutsche Detachment)
Defender: Norwegian (Kompanie Orre and regrouping patrols) 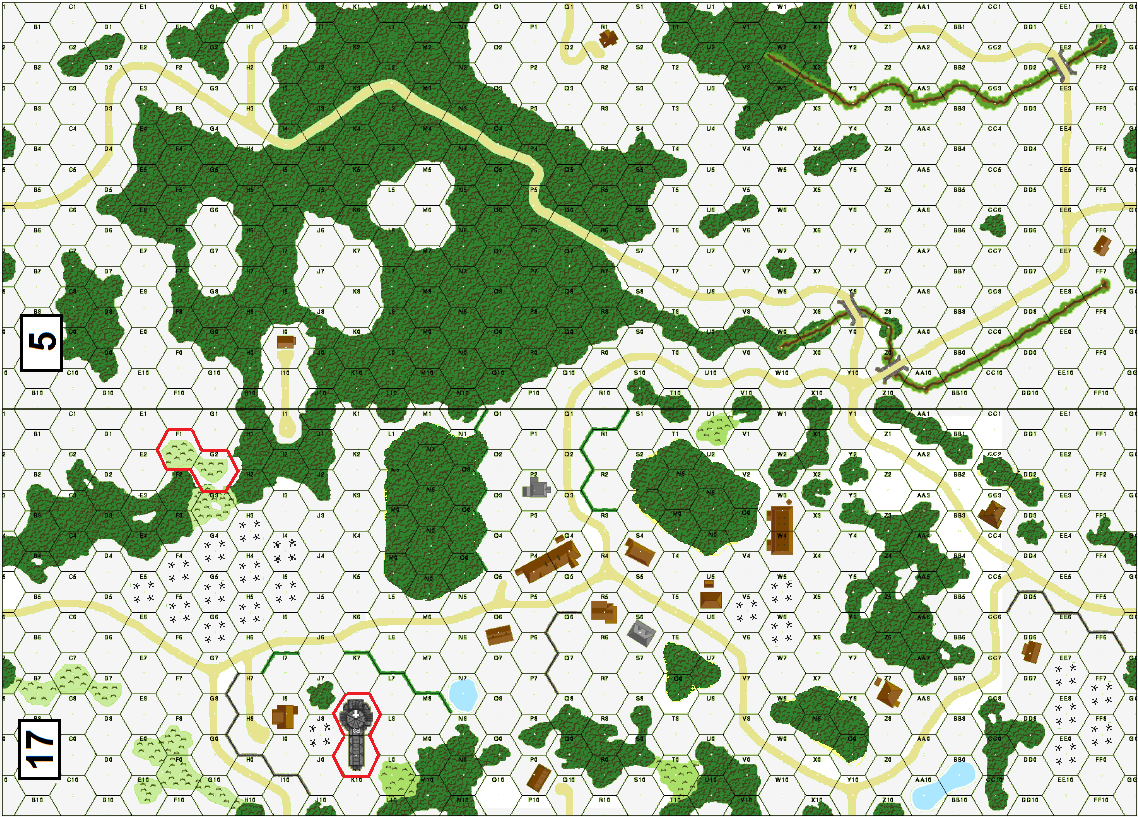 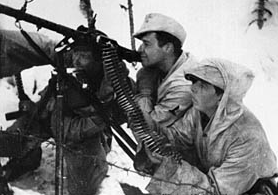