Colonel Robert Sink and his unit, the five-oh-sinks, were trying to break the German hold on the town of St. Côme du Mont bewteen Carentan and St. Mere Eglise. To do this he manuevered several units into a line east of the town including the 1st Battalion of the 506th Parachite Infantry. Sink realized that the men in his unit had been under constant pressure with little to no rest for 2 days and that they needed assistance breaking into St. Côme du Mont. To help his dead tired mean, he arranged for as much help as he could find including an elaborate artillery barrage in an attempt to soften the way into town.
Attacker: American (506th PIR, 101st Airborne Division)
Defender: German (1058th Regiment, 91st Luftlande Division) 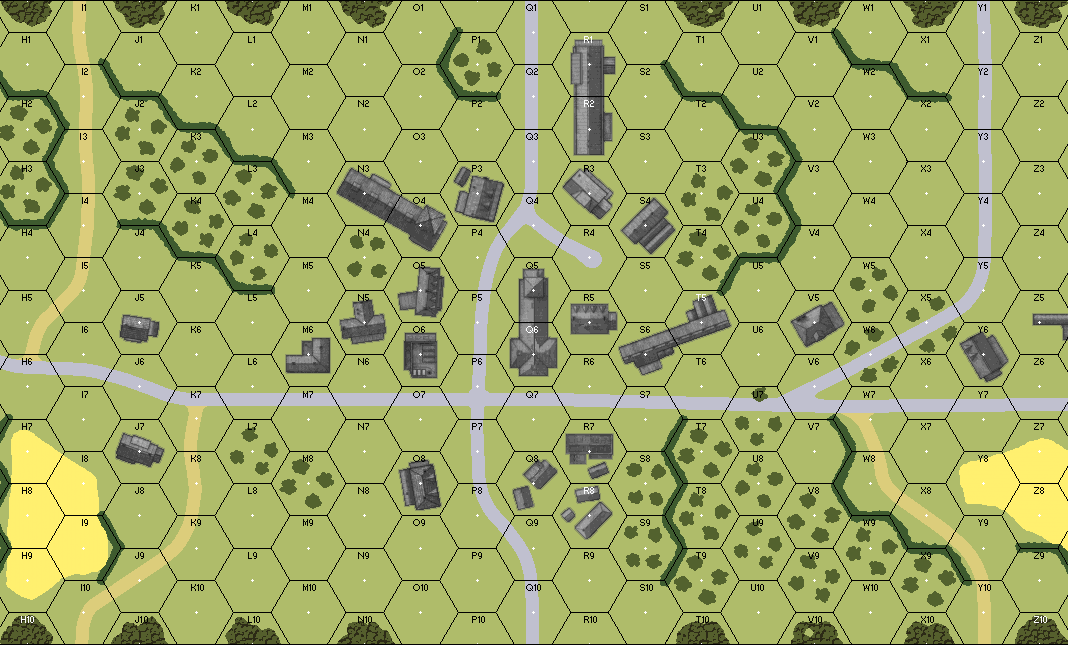 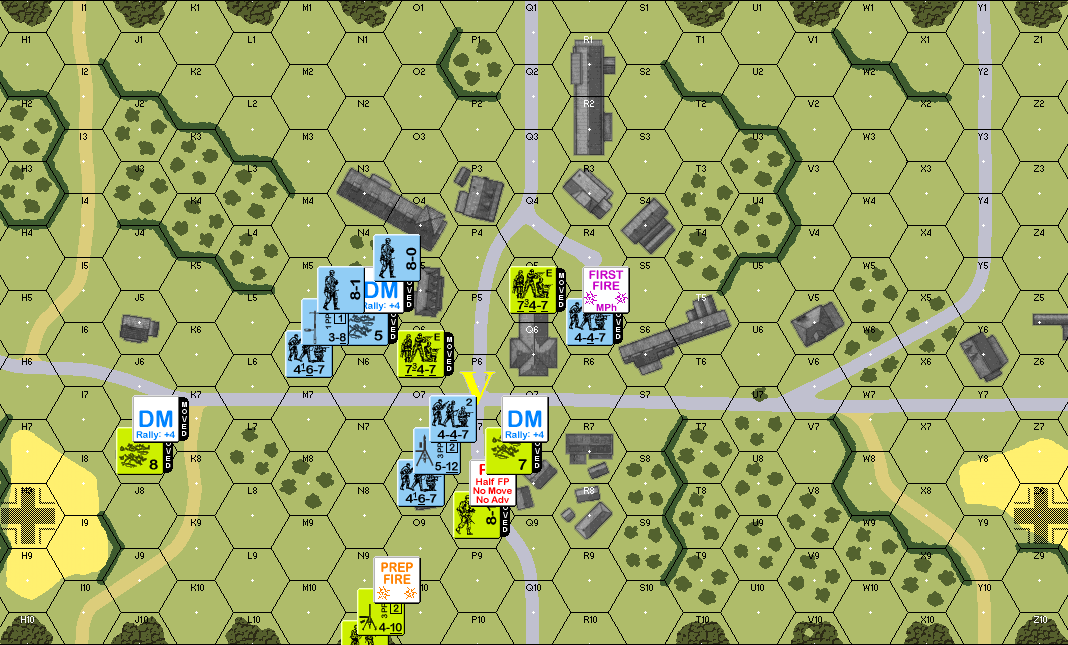 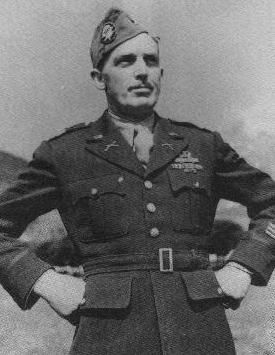