At the beginning of September 1944, the Allied Advance towards the borders of the Reich had weakened and consequently Hitler hoped to launch a strong counter offensive against the vanguard of Patton's 3rd Army thanks to several fresh "Panzer-Brigaden". These KGs quickly revealed their weaknesses. By mid-September, the planned counter offensive had already failed. Nevertheless, the Germans attacked the US XII Corps located east of Nancy. Starting on the 18th, several small and obscure battles took place around the village of Arracourt. On September 20th, freshly arrived on the battlefield, Panzer-Brigade.111 launched a detachment towards Hill 318. south of Arracourt.
Attacker: American (Battery B, 191st Field Artillery Battalion and elements of 57th Tank Battalion and 707th Tank Destroyer Battalion)
Defender: German (Elements of Panzer-Brigade.111) 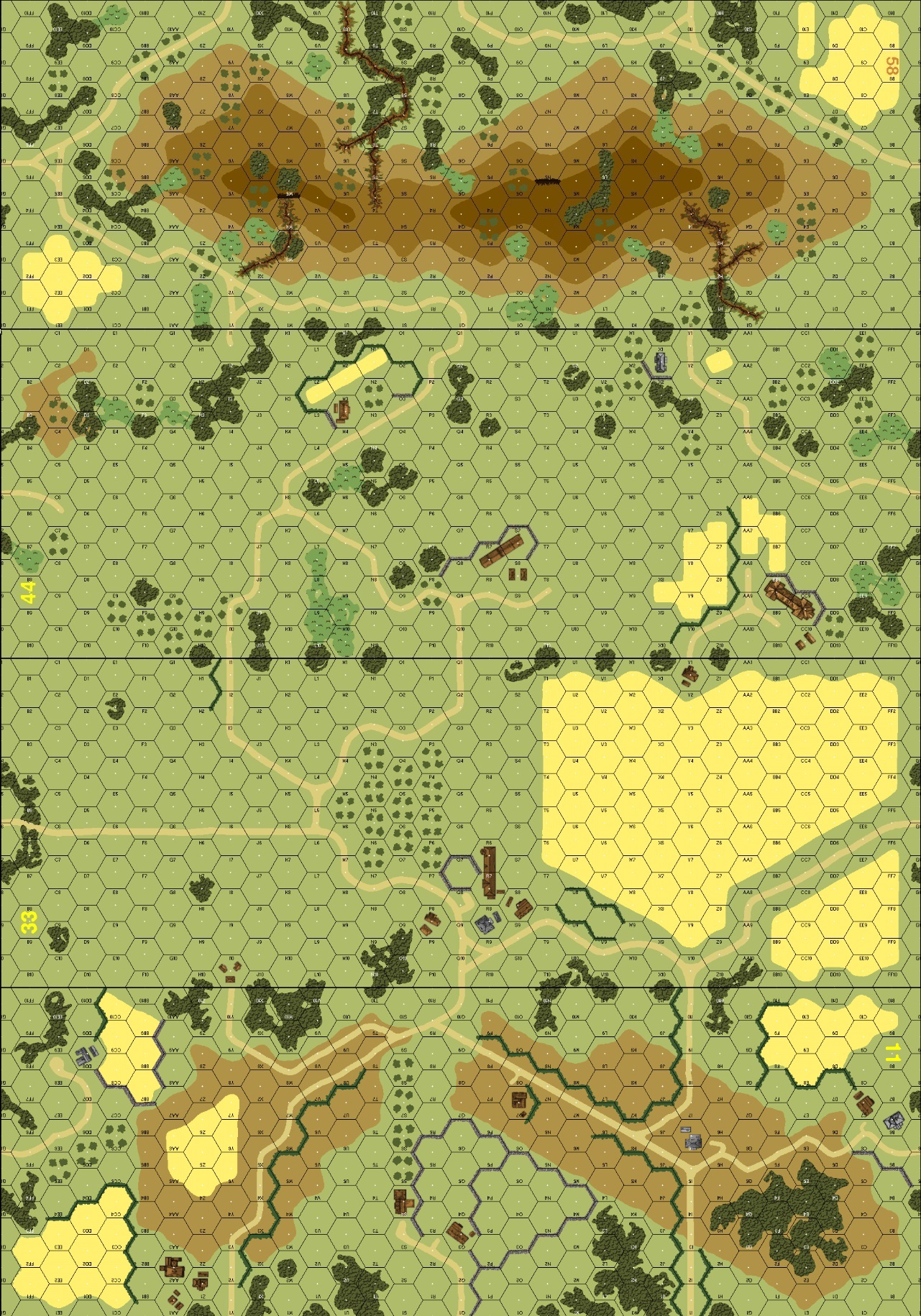 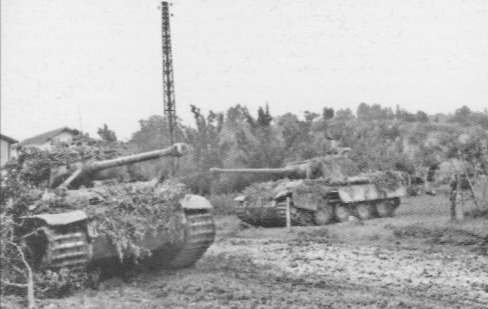