On 1st November 1944, Number 4 Commando landed in Flushing and took control of the seaside section of the town on the first day. In the northwest part of the city, they were stopped at the end of the day by a bunker codenamed “Dover” and some fortified barracks codenamed “Worthing”. The second day of the invasion, the French and British commando troops under the leadership of commander Kieffer tried again to take the bunker.
Attacker: British (Troops 1 & 5, 4. Commando, 4th Special Service Brigade)
Defender: German (Elements of Festung-Regiment.89 and elements of I./Grenadier-Regiment.1019, Infanterie-Division 70) 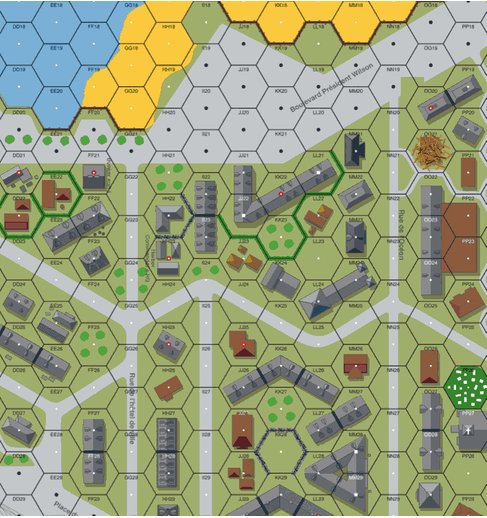 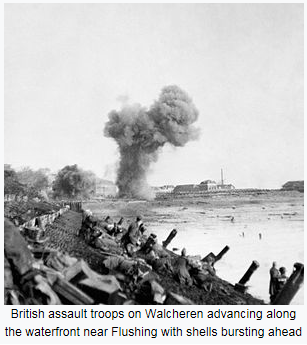