Operation Caravan was a subsidiary of Operation Agreement under which four simultaneous raids were carried out against important Axis Lines of Communication positions in September 1942. The Long Range Desert Group was to carry out the attack on the Italians at Barce, particularly the airfield there. To reach Barce, the force travelled 1,155 miles. Unknown to the LRDG they had been seen en route and several alerts had been passed on to the Barce Sector Command. The commanding officer, General Piatti del Pozzo, ordered air and ground reconnaissance and made other preparations to counter the expected attack. By 11pm the patrols reached a main road heading east to Barce and they went on with their headlights full on, pretending to be an Axis convoy. Although the Italians were expecting an attack, they did not believe that it would be possible to do so from vehicles coming from the main road. Instead, they had been preparing to counter foot-soldiers attacking from the south. As a consequence T1 patrol were able to mount their attack with little opposition. On the airfield proper T1 patrol headed clockwise in single file, shooting at parked bombers with a combination of tracer, incendiary and explosive ammunition. Although T1 patrol spent about an hour on the airfield, none of the New Zealanders had been hit and none of their vehicles had been put out of action. The LRDG drivers were skilled at manoeuvering at high speed, thus making their vehicles difficult targets, while at the same time the gunners were capable of keeping up an accurate and heavy concentration of fire. Based on Wilder's report it was thought that T1 patrol had destroyed or damaged 32 aircraft, mainly bombers. Official Italian figures quote 16 aircraft destroyed and seven damaged.
Attacker: British (Long Range Desert Group)
Defender: Italian (Tripolitanian Guard) 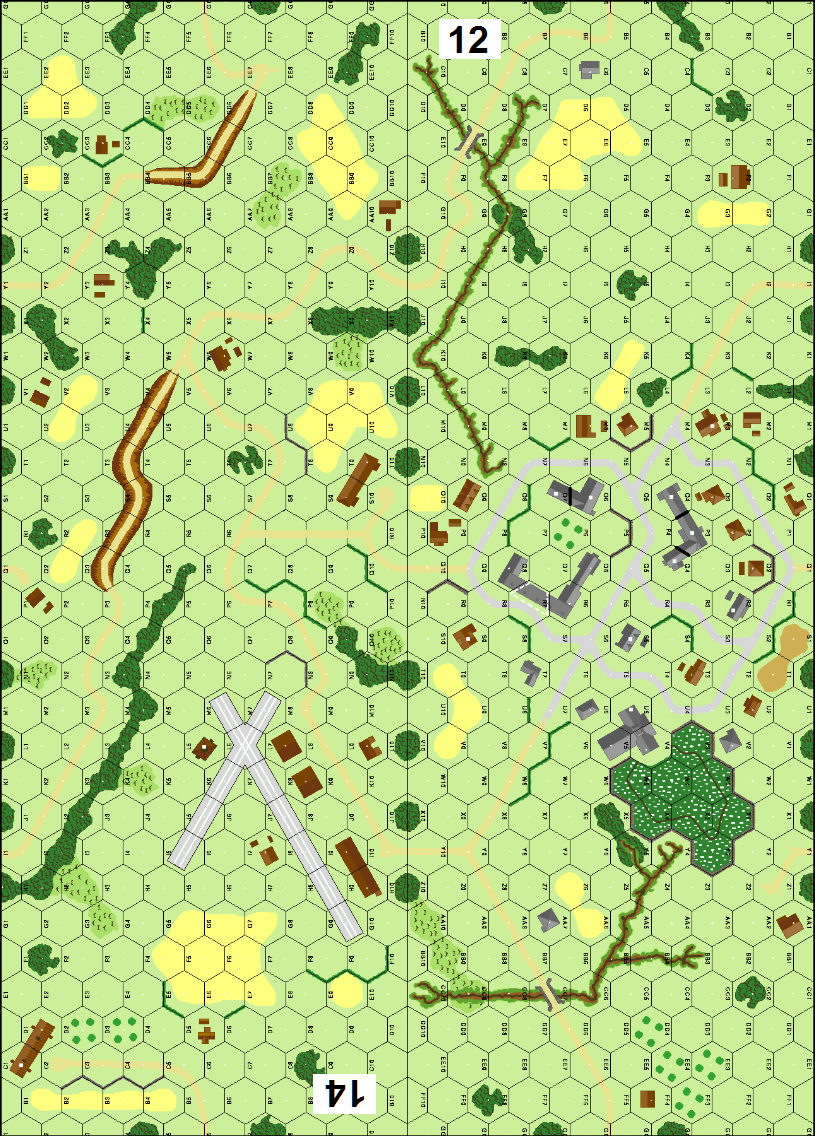 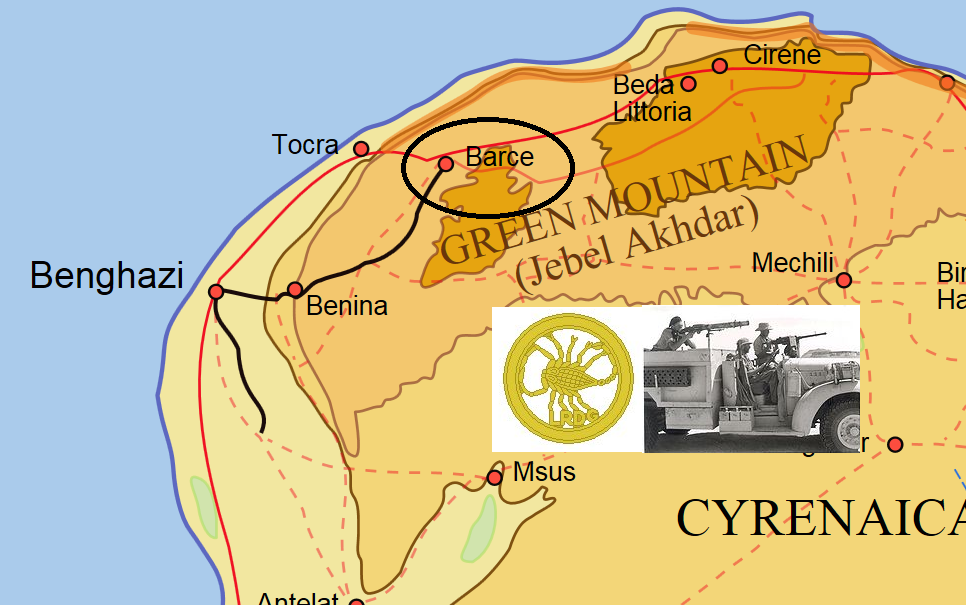