Operation Charnwood opened at 0730-hrs and the Glengarrians and Fusiliers began their attacks protected by a hail of shells, which threw up great clouds of dust, so great that the early morning sun was almost obscured and the Germans were forced to crouch in the bottoms of their trenches. The Highlanders made good progress, quickly closing upon Gruchy. When the artillery lifted the Germans came to life. The Germans brought their machine-guns to bear upon the leading companies of the Highlanders while their supporting mortars began to land among the advancing troops. At this point the equivalent of an old fashion cavalry charge helped turn the tide. Lt. Ayres of the Glengarrians ordered his carriers to charge across the open fields and through the Highlanders into the stiffly held village.
Attacker: Canadian (Stormont, Dundas, and Glengarry Highlanders supported by Sherbrooke Fusiliers and B Squadron, 7th Canadian Recce Regt.)
Defender: German (SS) (Elements of Flak-Kompanie 14, III/SS-Panzer-Grenadier Regiment 25 and Pionerie-Kompanie 16, III/SS-Panzer-Grenadier Regiment 25) 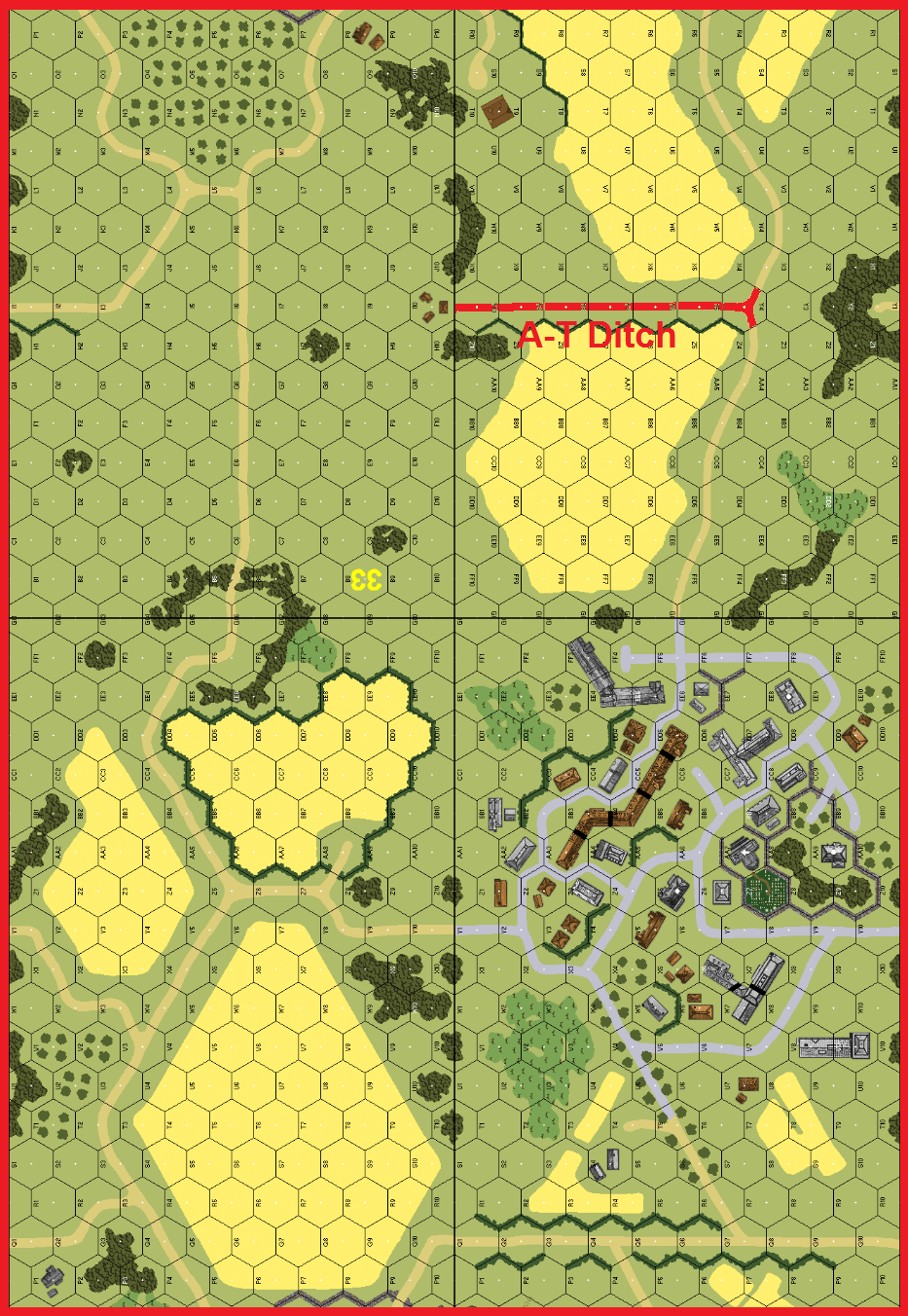 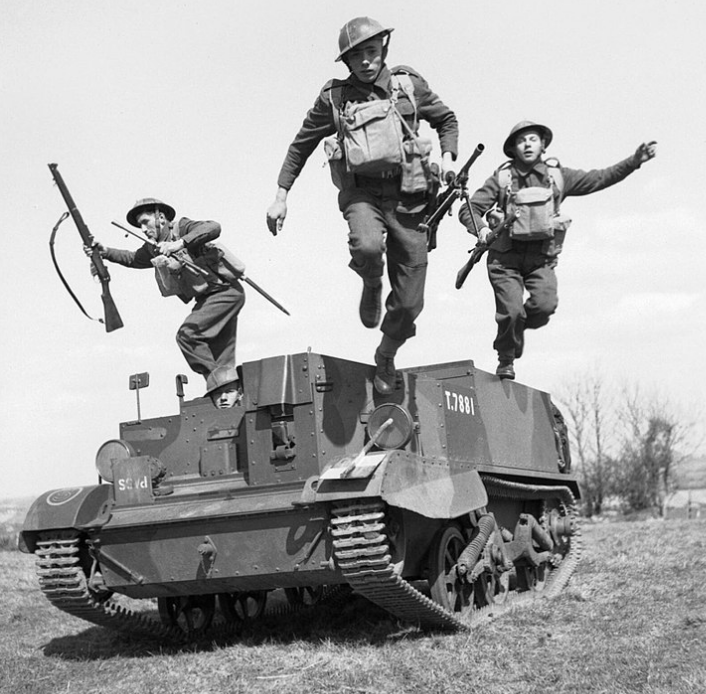