As France fell to the German blitzkrieg, the 2nd Battalion of the Royal Scots Fusiliers fought a desperate rear guard action so that the British Expeditionary Force could carry out their evacuation at Dunkirk. On the evening of 27 May orders were received that their position must be held at all costs for the next 24 hours to enable the rest of the B.E.F. to get away. The Scots Fusiliers would do all that was required of them. Colonel Tod’s reply: “Tell Brigade I’m not going a foot back.” On the morning of the 28th, composite forces of tanks and grenadiers of the 3rd Panzer Division attacked.
Attacker: German (3rd Panzer Division)
Defender: British (2nd Battalion Royal Scots Fusiliers) 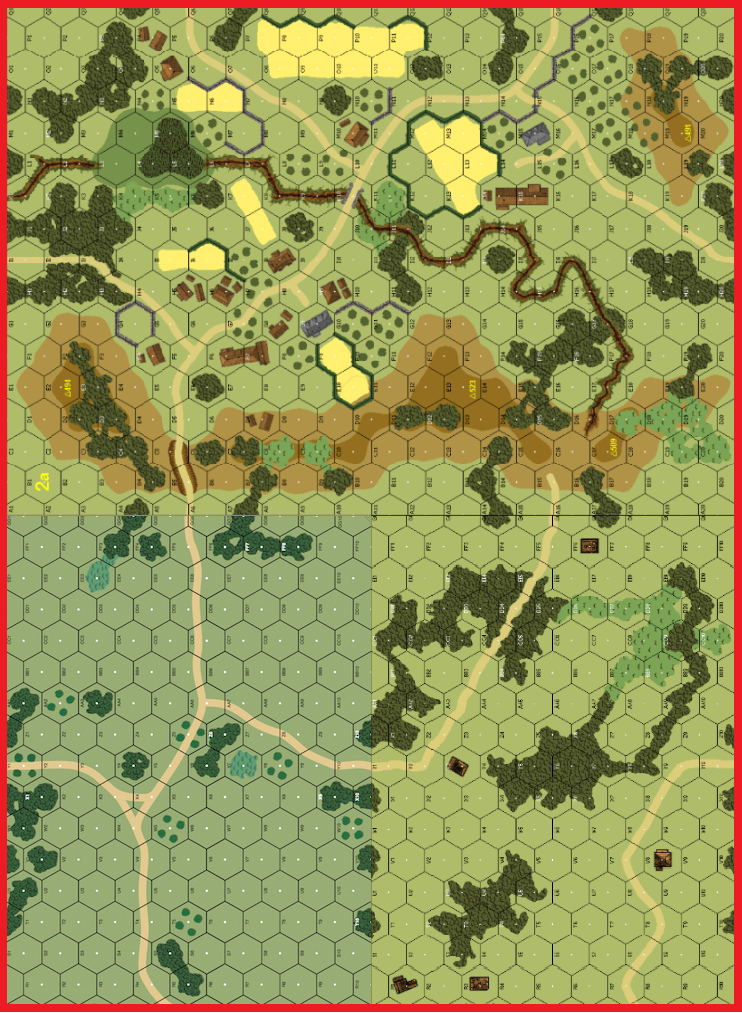 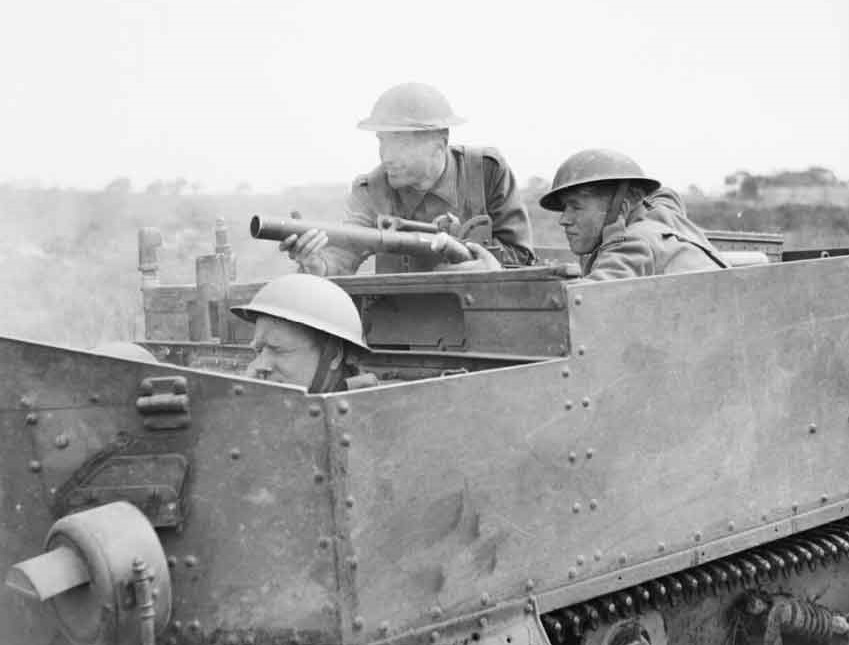