Just before dawn, units of SS-Leibstandarte Der Fuhrer Regiment attacked the Dutch border-crossing site on the Maas-Wall Canal, heralding the launch of Germany's Blitzkrieg in the West. The Dutch Army had established itself along the canal-line defensive positions ready to defend, and if necessary, destroy the bridges over the canal. On the eastern bank of the Mass-Waal Canal, the SS Standarte Der Fuhrer Regiment of Gruppe G (Grave), its mission to capture the bridge and sluice complex over the canal, launched an attack -- it would be their Baptism of Fire.
Attacker: German (SS) (Elements of Gruppe Grave, SS-Standarte Der Fuhrer Regiment)
Defender: Dutch (Elements of 1st Battalion, 26th Infantry Regiment) 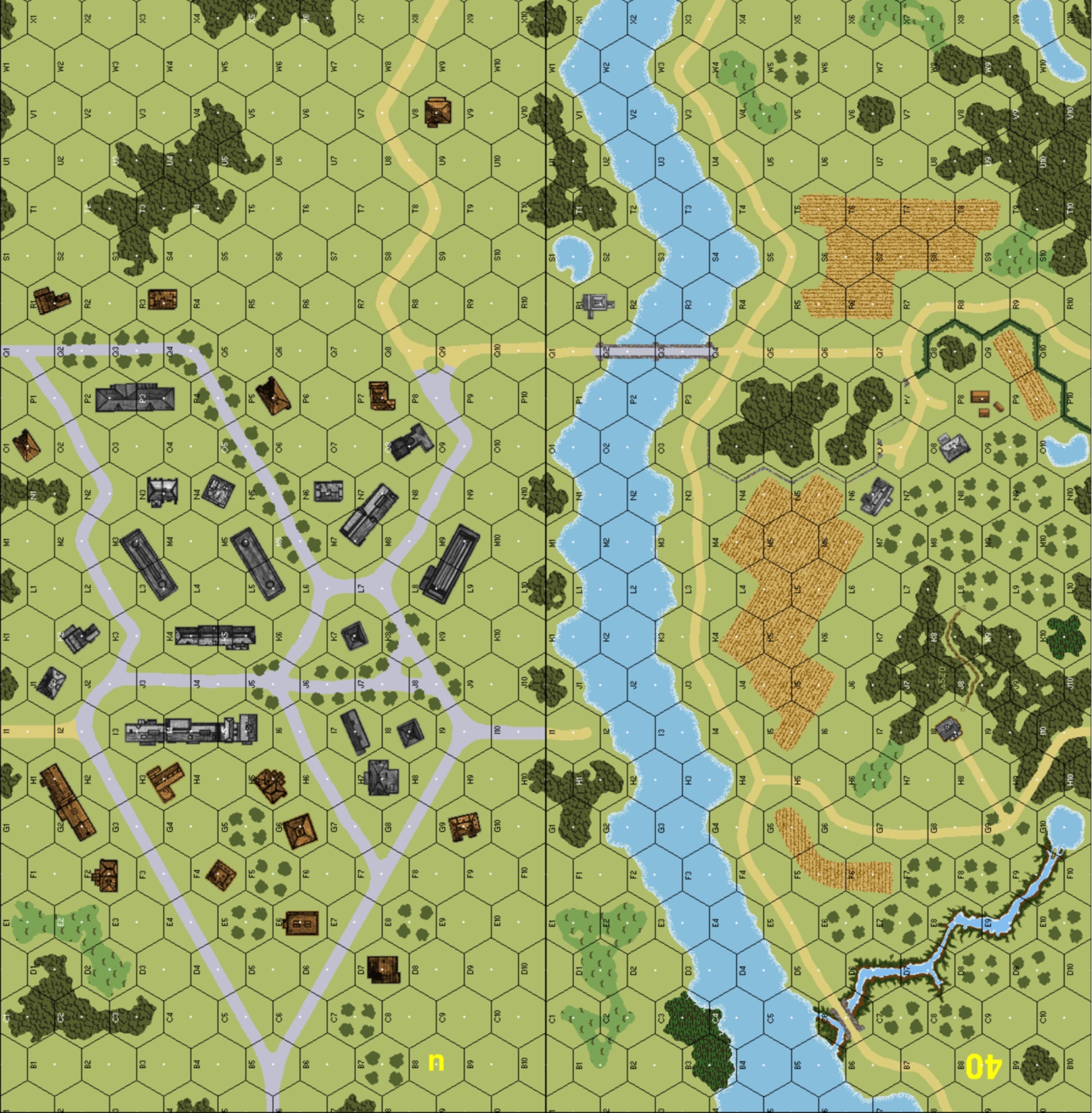 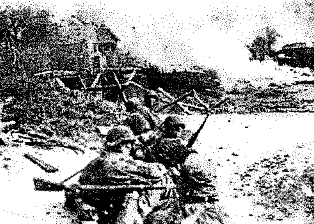