Scenario and VASL map available for free on Lone Canuck website . . .The German 61.Infanteriedivision was in the line on the northwest side of the Allied salient that was being closed between the German Army Groups. With the Belgian collapse, the Ypres Canal line was hastily defended by British forces as the position was critical in keeping the withdrawal routes to Dunkirk open. In very heavy fighting, the British were slowly being pushed back. Extreme efforts were made to evacuate the wounded. The Germans utilized artillery fire and air support to wear down the Allied defenders. Despite the onslaught, the British defending near Comines put up a stout defence. After heavy fighting along most of the line, the British were forced to withdraw. But it was imperative to maintain a coherent defence to keep the salient open to Dunkirk. The British position was further complicated by the impending surrender of Belgium, which left a notable gap on the British left flank. A late counter-attack by elements of the Black Watch momentarily redeemed the situation in the area of the 143rd Brigade, but renewed German pressure the following day compelled a further British withdrawal.
Attacker: German (61.Infanteiedivision with Reinforcements)
Defender: British (1st Oxfordshire and Buckinghamshire, 143rd Brigade, 48th Infantry Division) 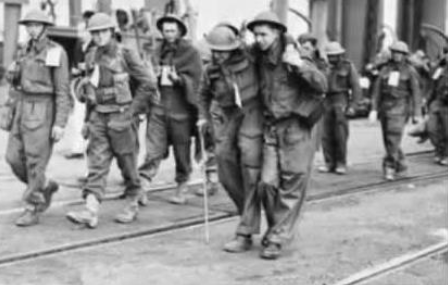 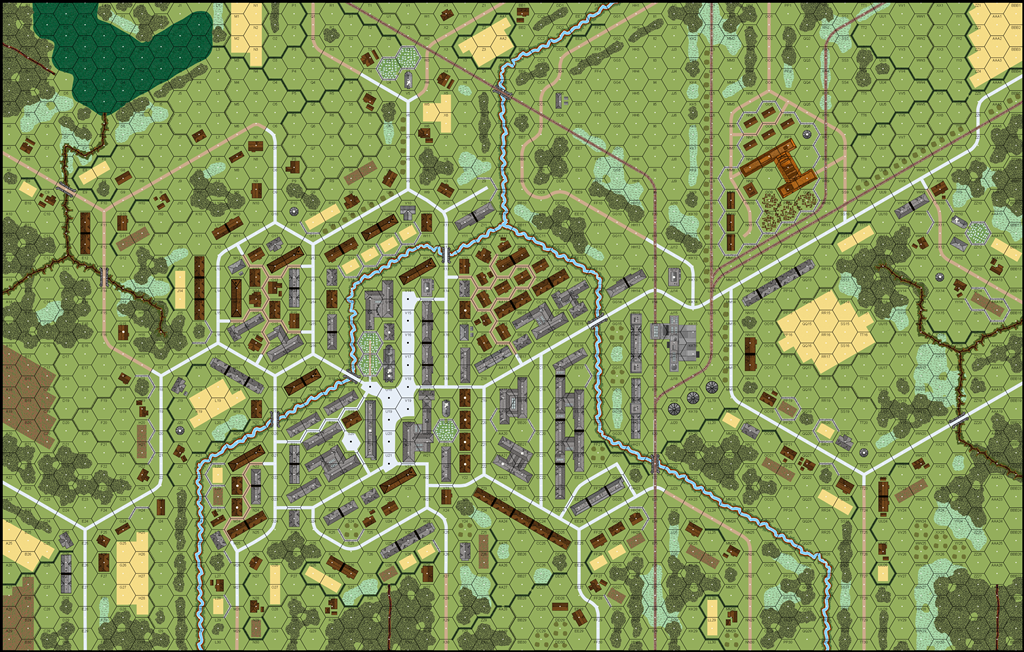