As both Axis and Allied sides recuperated from previous battles, a frantic build up to launch a new offensive in the Western Desert began. Rommel launched a pre-emptive strike at the flank of the well prepared British positions at Gazala, a combination of fortified boxes and concentrations of armour. Whilst in the middle of eating breakfast the British spotted vehicle dust rising from the east, a sure sign of enemy activity. The German advance brought a sluggish response from the British forces as they were expecting some sort of Sinbad i.e. a strong reconnaissance in force to be conducted that morning. Due to a lack of good communications with the armoured car screen the Germans were able to gain tactical surprise and attack the British armoured formations separately. However the new Grant tank came as a rather rude shock to the attacking Germans as its 75mm gun was far more powerful than anything that they had previously encountered.
Attacker: German (15th Panzer Division)
Defender: British (3rd Royal Tank Regiment and 8th Hussars, 4th Armoured Brigade, 7th Armoured Division) 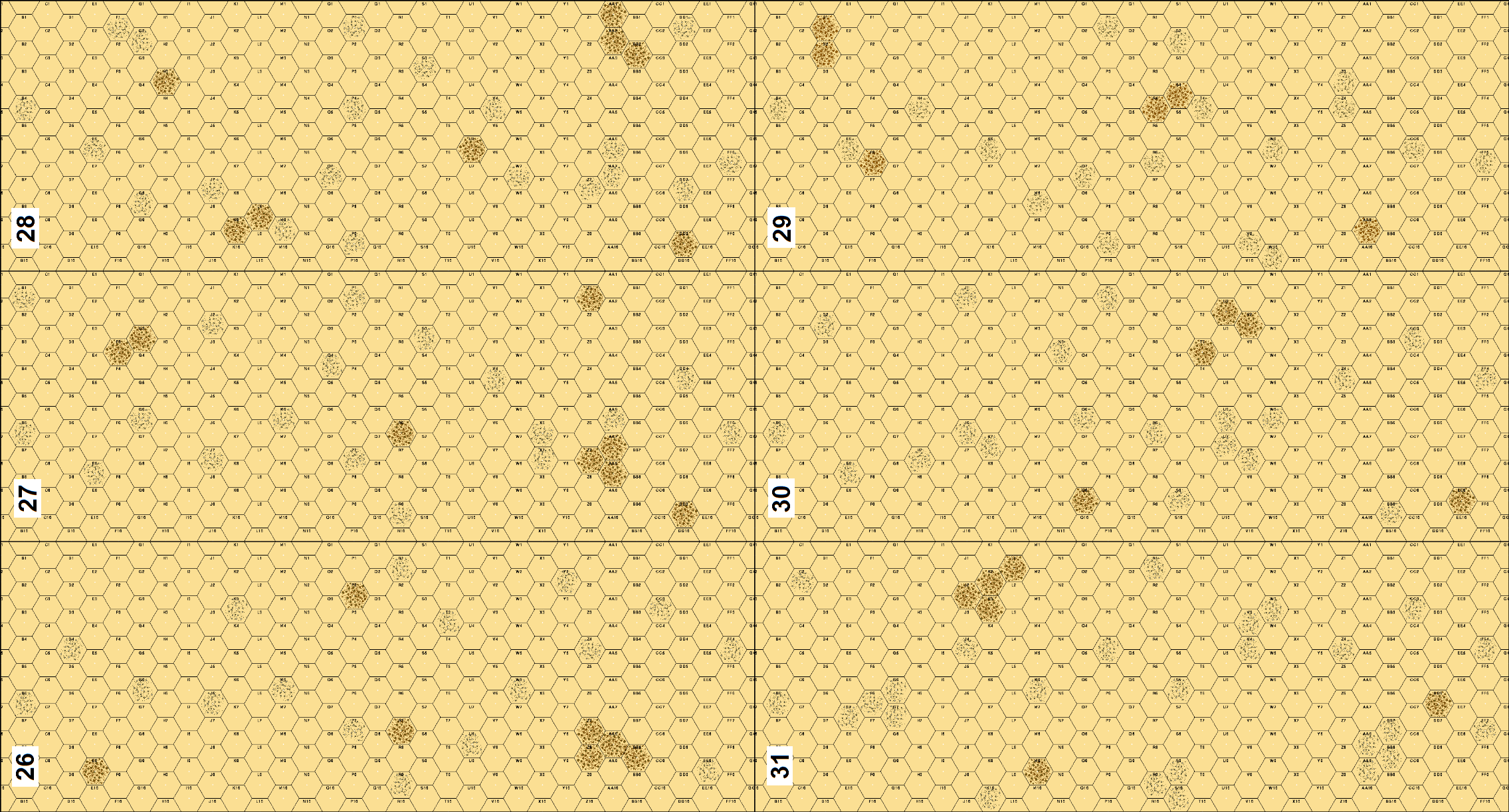 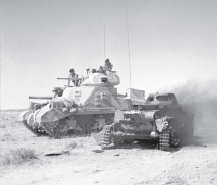