German paratroopers were dropped at the airstrip in Ockenburg. The defenders of Ockenburg were unable to prevent the Germans taking the airfield, but they were able to delay them long enough to ensure that the Dutch infantry units arrived to prevent the paratroopers from advancing into the Hague. As the Germans were using the Ockenburg airfield to strengthen their numbers, the Dutch bombed it to prevent the landing strip being used further and destroyed idle Ju-52 transports. The Dutch troops followed up by storming the airfield. The Germans, under command of Hans Graf von Sponeck, were forced into retreat, and several were captured. However, some of the German troops withdrew to the woods near the field and successfully defended themselves against the counter-attack. The Dutch forces were later ordered to disengage and turn instead to Loosduinen, and so the Germans were able to head towards Rotterdam.
Attacker: Dutch (Elements of the Jager Regiment)
Defender: German (Elements of Infanterie Regiment 65, Infanterie Division 22 and elements of Kompanie 3, Fallschirmjager Regiment 2, Flieger Division 7) 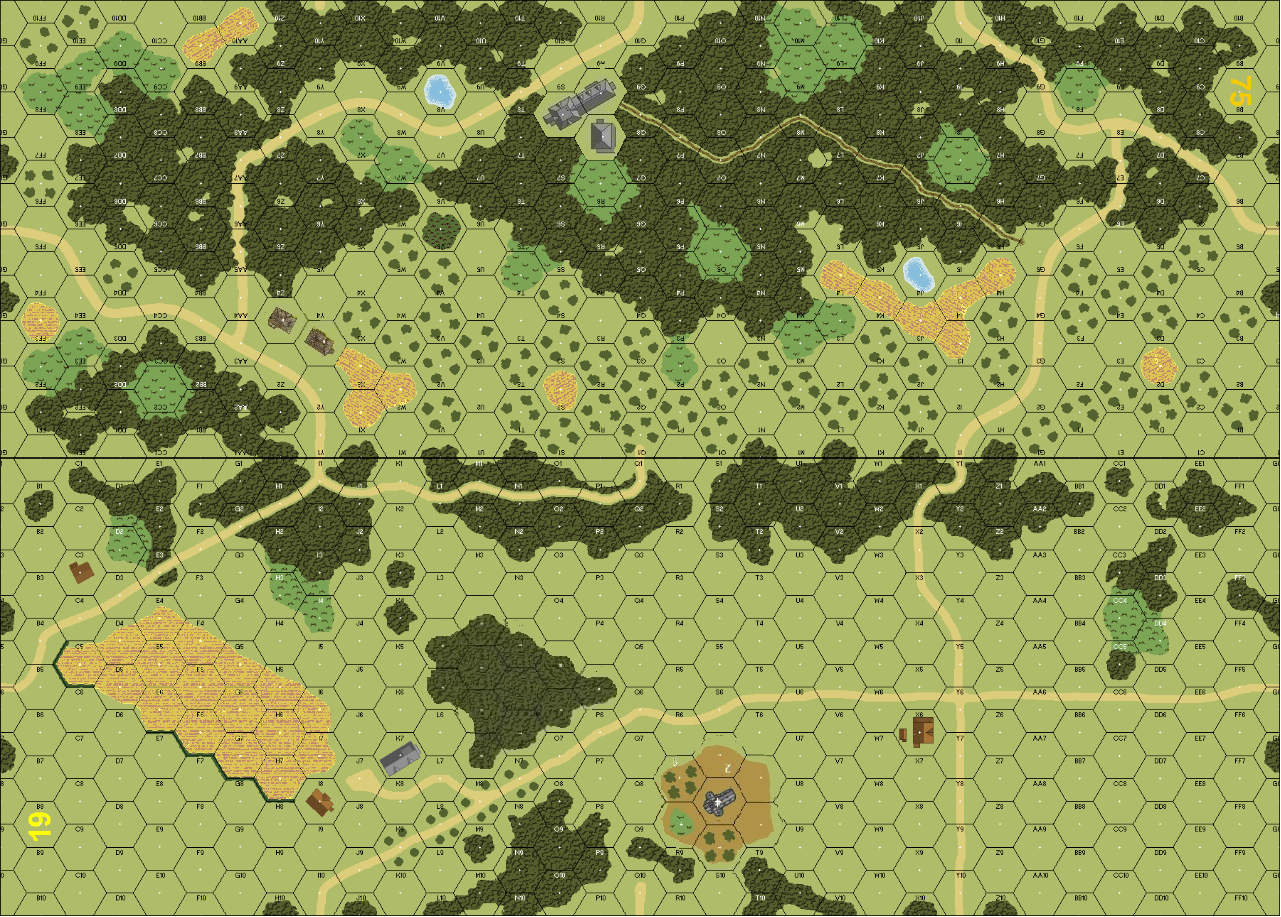 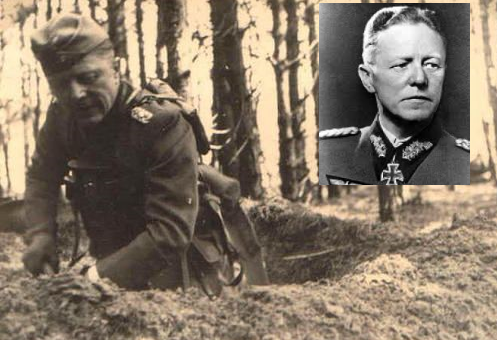 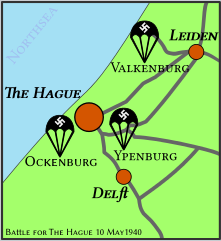