The village of Francoforte overlooked the road to Scordia which the British intended to use during their northerly advance into Catania and up the east coast of Sicily. The village itself was almost invisible, with only the rooftops poking above the surrounding olive and orange groves, and was defended by 300 Fallschirmjager of Panzer-Division “Hermann Goring”. As a British column appeared on the road from the south, the Germans opened fire with an anti-tank gun, destroying a Carrier and bringing the British advance to a sudden halt. The British immediately deployed and attacked. The battle became one of hide-and-seek in the olive groves as the Fallschirmjager seemed to be everywhere at once.
Attacker: British (5th Seaforth Highlanders, 51st Highland Division and 2nd Seaforth Highlanders and 1/7 Middlesex Regiment with 5th Cameron Highlanders)
Defender: German (Panzer-Division "Hermann Göring") 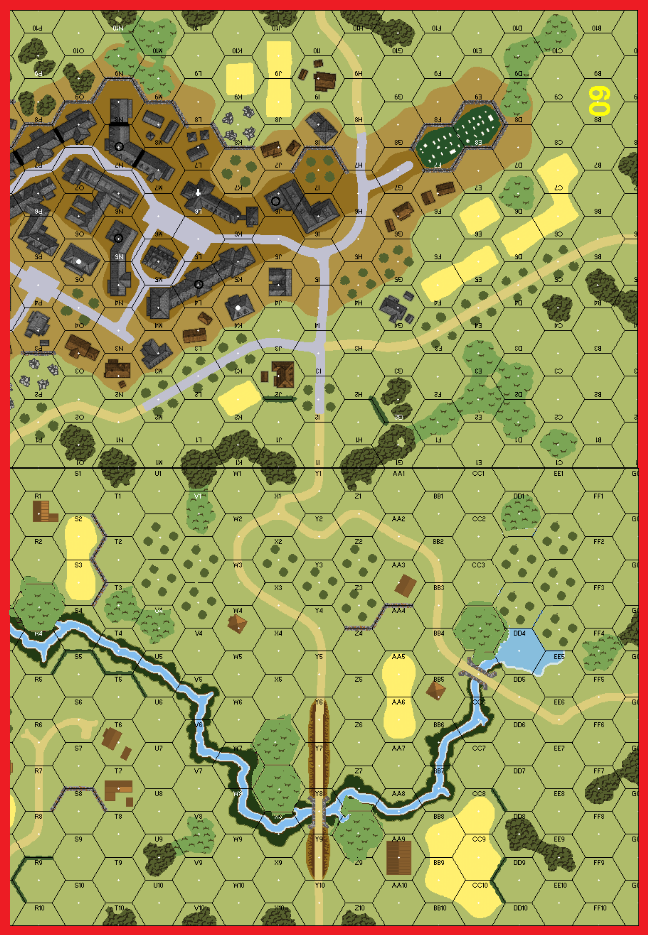 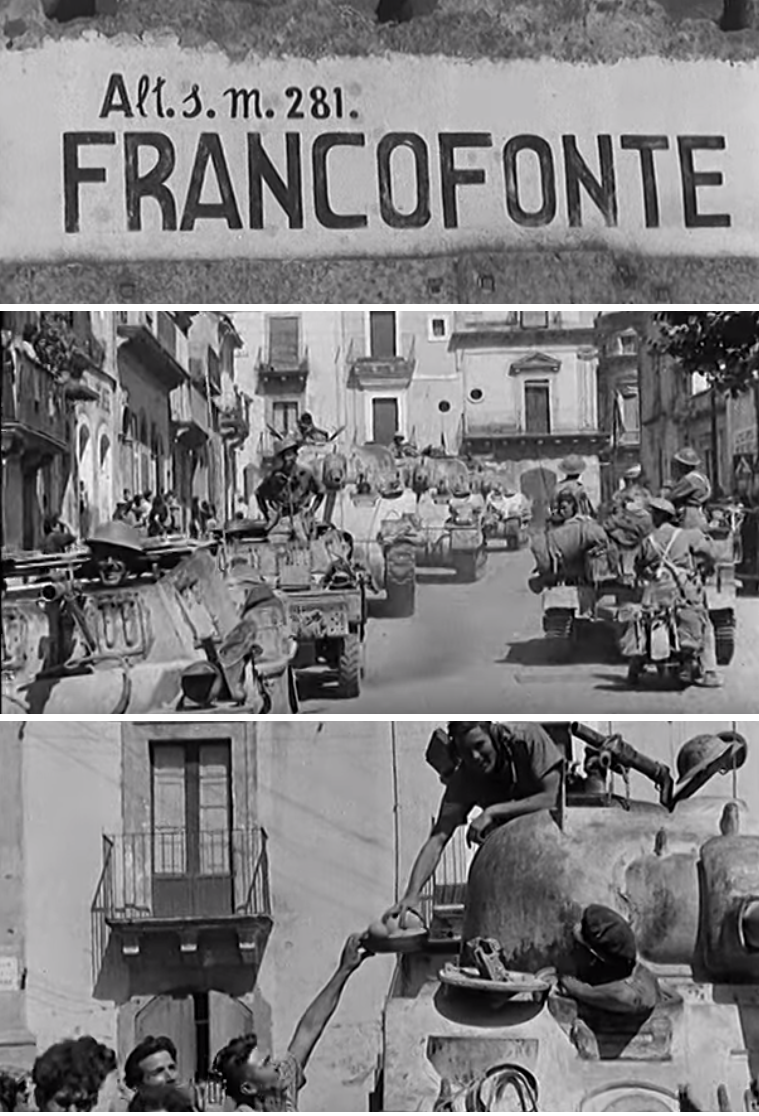 Newsreel images of triumphant Brits being welcomed in Francofonte