The conglomerate nation of Yugoslavia was formulated in the post-WWI power struggle to carve up the Austro-Hungarian Empire. Croatians, hoping to become an independent nation, were dissatisfied with being part of a government largely controlled by the Serbs. When the German assault began in April 1941, many Croats either threw away their arms, provided no resistance or surrendered en mass to the advancing German forces. In some areas, the Croats clashed with their former brothers-in-arms.
Attacker: Yugoslavian (Mostar Garrison)
Defender: Croatian (Croatian Defectors) 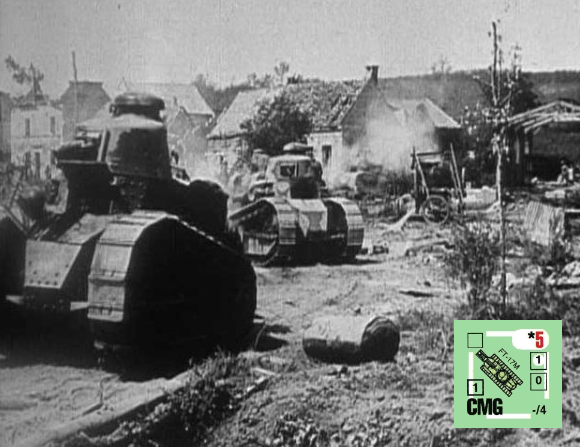