While the Red Army was hammering at Pest for over six weeks, the inhabitants of Buda were still preparing for Christmas festivities, albeit subdued ones. On Christmas Day, however, they were surprised by the sudden appearance of Russian armored reconnaissance forces at the Janos Hospital, less than two miles from the Royal Palace. A company from the 1st Technical University Battalion was the first unit to clash with the Russians in Buda.
Attacker: Hungarian (1st Technical University Battalion)
Defender: Russian (2nd Ukrainian Front) 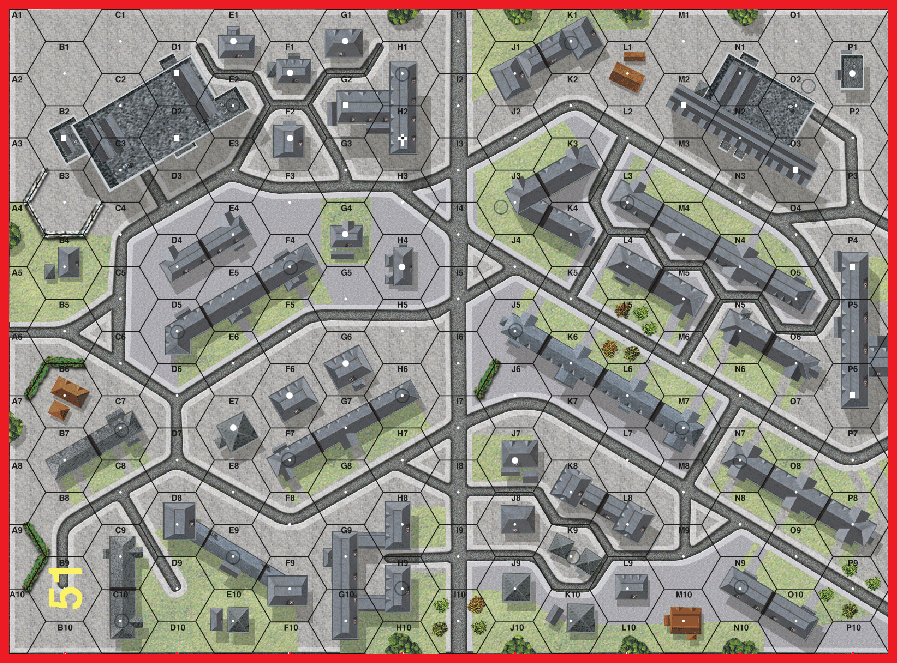 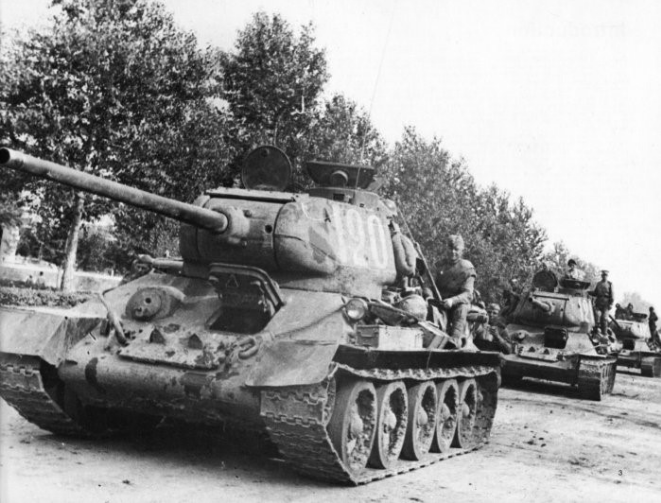