The Lemko Region in southeastern Poland was an area rife with ethnic unrest between the native Polish and Ukrainian populations. As a result, the UPA (Ukrainian Insurgent Army) had many units operating in the region to help protect the Ukrainian villagers. One UPA battalion was stationed near Przybyszów, and on the night of August 15th it attacked and destroyed the NKVD border station at Komancza. In typical fashion, the Soviets mounted a reprisal attack the very next day against Przybyszów.
Attacker: Russian (Elements of NKVD Internal Security Forces and the Polish People’s Army)
Defender: Partisan (UPA) (Elements of the ‘Pidkarpatskiy’ Battalion, Ukrayins’ka Povstans’ka Armiya (Ukrainian Insurgent Army)) 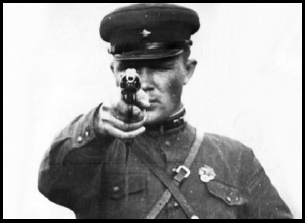