The fighting me from 1 Ox Bucks Light Infantry beat back opposition around Gorss Häuslingen from the landsers of I./6, 2nd Marine Infanterie Division. By midnight on 12 April, the 'Ox and Bucks' men could start advancing gains and during the early hours of 13 April, launched an attack against enemy soldiers of Kompanie 4./6, ensconced in a small pinewood. This position could not be overcome, and instead outflanked, with buildings on the edge of the village seized after a short artillery strike. The enemy would not go peacefully and confused fighting reigned in the Gross Häuslingen area for much of 13 April.
Attacker: British (Oxfordshire and Buckinghamshire Light Infantry)
Defender: German (2nd Marine Infantry Division) 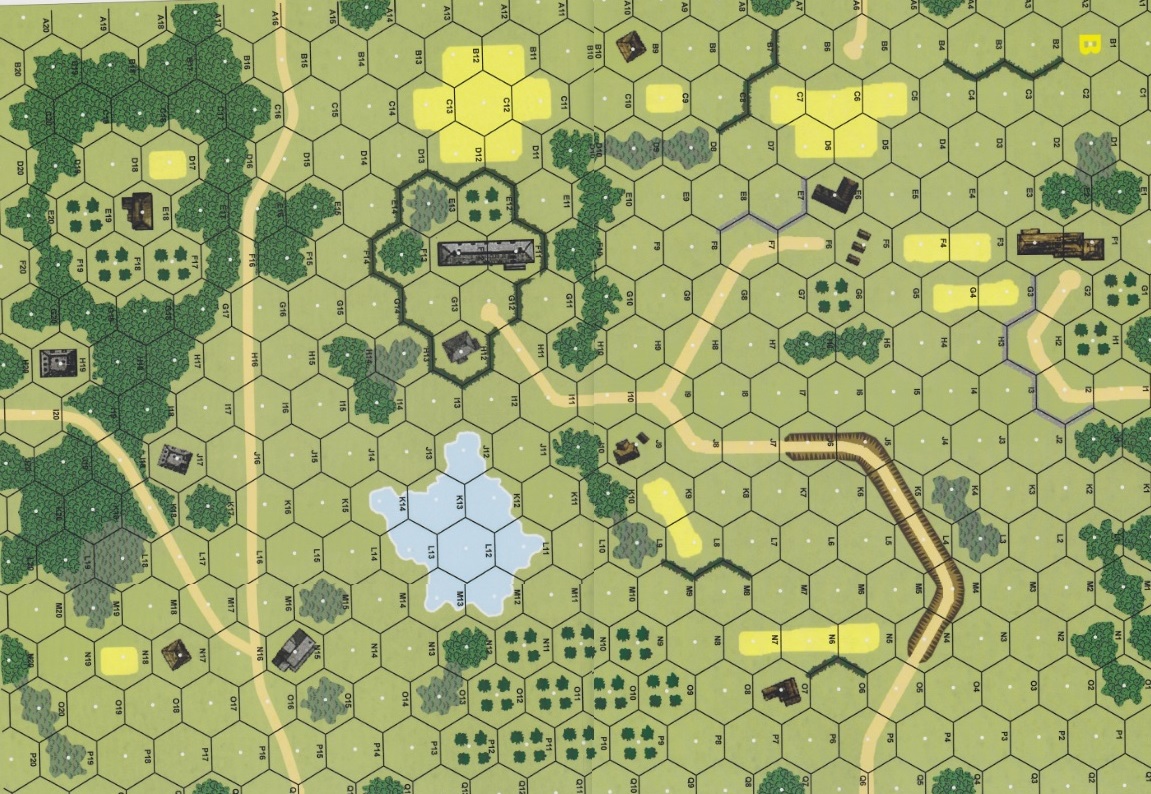 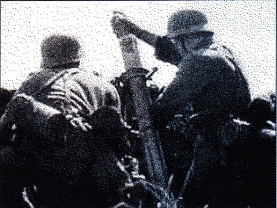