General von Schlieben was determined to retake Ste-Mére-Église and committed all forces to that end. During the night of D-Day, they succeeded in getting a foothold at the northern edge of town. The Americans were ordered to repulse them at first light. . .
Attacker: American (Company D, 2nd Battalion, 505th Parachute Airborne Regiment, 82nd Airborne Division)
Defender: German (Bataillon I, Grenadier-Regiment 1058, Luftland-Infanterie-Division 91 and 7th Army Sturm-Bataillon) 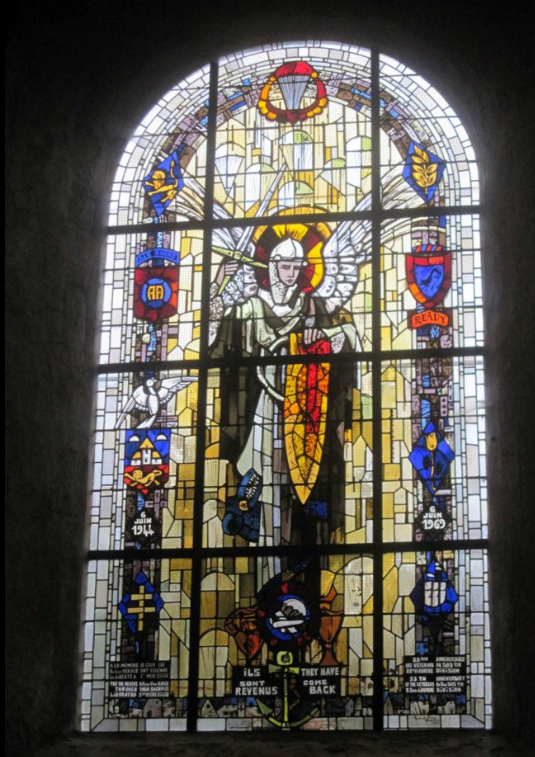