On 24 May, faced with the deteriorating situation in France, the Allies decided to evacuate Norway. However, before the evacuation, the Anglo-French commanders wanted to retake Narvik. For that operation, the main attack would come from the north and be conducted by Lt.-Col. Magrin-Vernerrey's 13th Demi-Brigade of the Foreign Legion. The unit was landed on Orneset Beach shortly before midnight on 28 May, achieving total surprise, overwhelming initial German resistance. The Franco-Norwegian second wave, however, landed under enemy gunfire. This delayed until 0430 the deployment of the detachment ordered to take Hill 457. The Legionnaires were to cover the attack by their allies. A company of Gebirgsjager launched a violent counterattack against the 2nd Company of the 13th Demi Brigade.
Attacker: German (Kompanie 1, 137th Gerbirgsjäger-Regiment, Gebirgsjäger-Division 2 and Marine Kompanie "Diest")
Defender: Allied (French / Norwegian) (2ème Compagnie, 13ème Demi-Brigade de Légion Étrangère and 15th (Norwegian) Infantry Regiment with 3ème Company, 13ème Demi-Brigade de la Légion Étrangère) 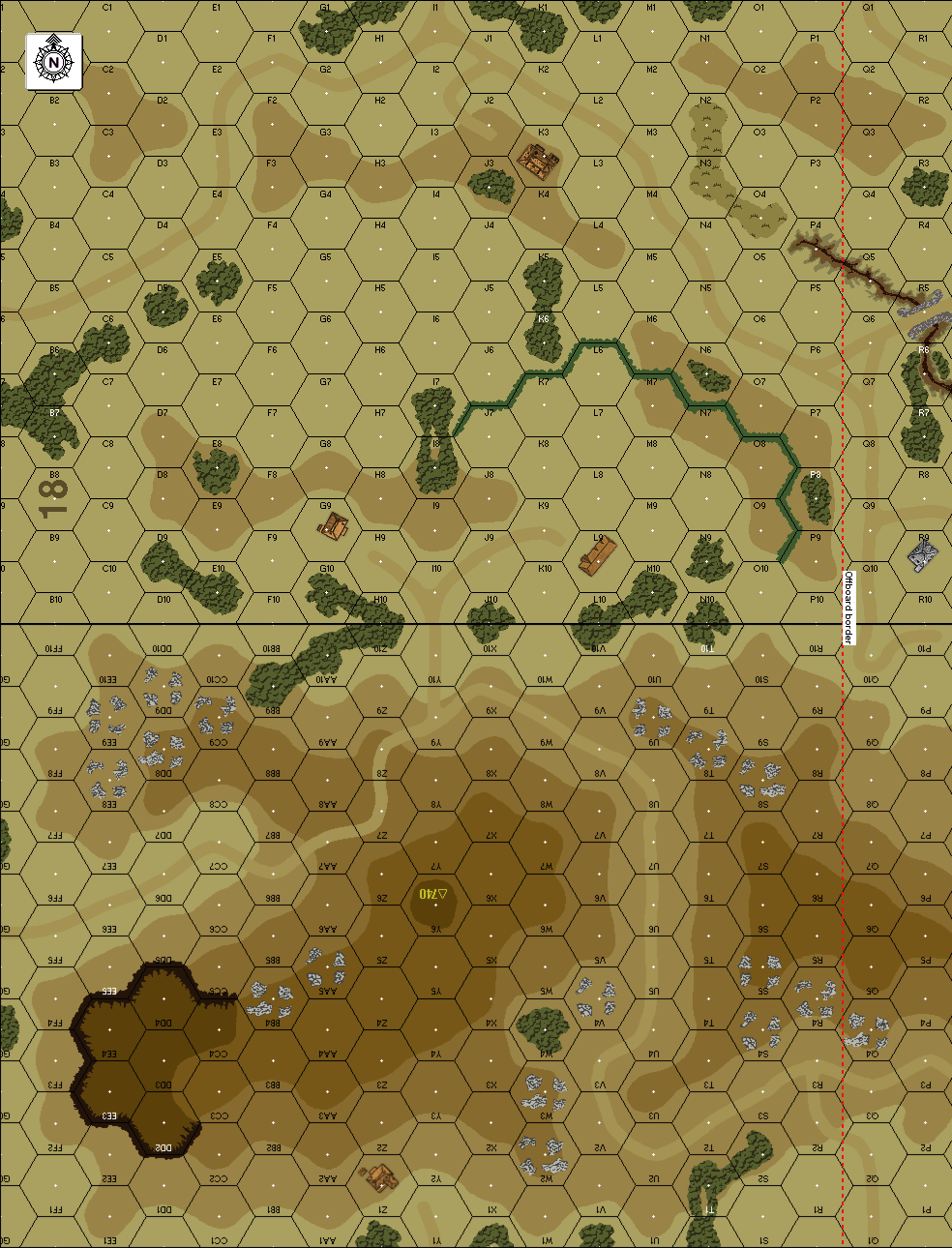 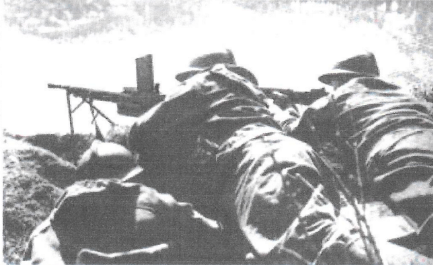