Despite the defenders heavy fire, assault groups from the first battalions of the 756th and 380th Infantry Regiment of the 150th Division succeeded in crossing the Moltke bridge during the night and established a bridgehead in the building on the corner of Kronprinzen Avenue. Before launching the assault of the Reichstag, a number of strongpoints were to be cleared: Kroll Opera, Alsenstrasse buildings and particularly the Department of Domestic Affairs building, otherwise called Himmler’s House. This last building had been completely fortified and its defenders still had the Moltke Bridge under fire, preventing reinforcements from crossing it. General Peveretkine ordered the seizing of the position. The attack began around 0700 after a 10 minute artillery preparation.
Attacker: Russian (150th Division and 10th Motorized Flamethrower Independent Battalion with 79th Corp)
Defender: German (SS) (Waffen SS and Volkssturm Units with FlaK 36) 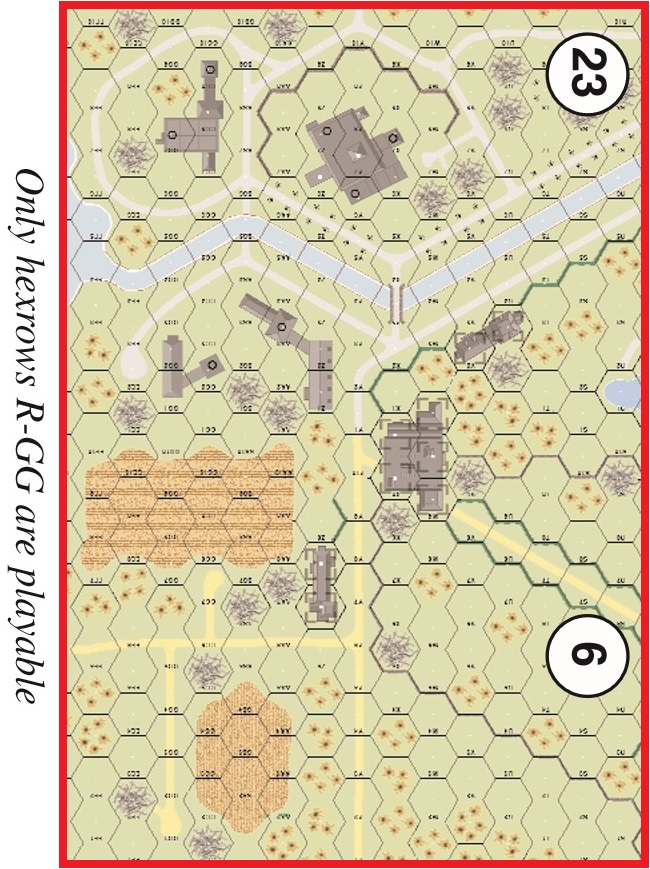