The operation was set to destroy the strong Partisan concentrations in the Berane area and to prevent the local airfield from being used by the Allies to fly in supplies for the partisans. The capture of the airfield, in an operation codenamed “Draufganger”. The Apline Platoon, loaded down with heavy manchine-guns and 3.7cm anti-tank guns, moved up the roakcy slope to a position overlooking the airfield. As the morning broke, the Gebirgsjagers launched their assault on to the airfield under heavy fire from anti-aircraft guns while the Alpine Platoon engaged the ridgeline positions.
Attacker: German (SS) (Elements of Alpine Platoon III and II/SS-Gebirgs Regiment 14)
Defender: Partisan (Local Partisans and Airfield Defense) 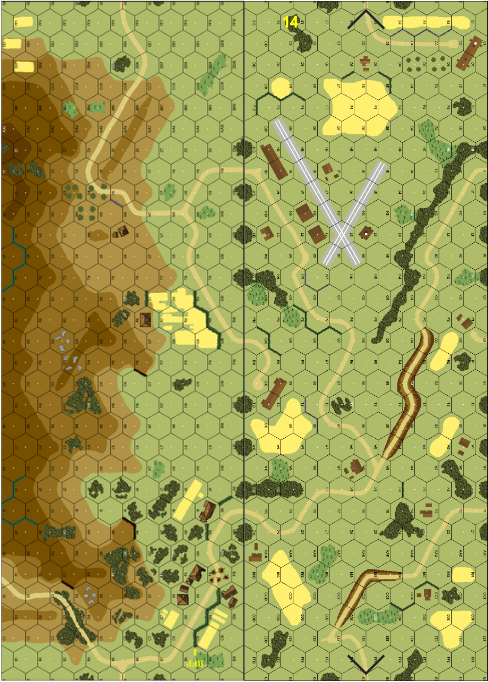