During the morning of the 21st, a large German infantry attack came in against Thompson Force but was quickly and bloodily repulsed. The Germans then shelled the area heavily, whittling away gunners of the Light Regiment. Amongst the wounded was their commander, Major Thompson. In the afternoon, tanks were brought up and the attack on the area was renewed. Major Cain was now commanding the 2nd South Staffords. Cain had developed an intense loathing of tanks after the bitter experiences of his Battalion on Tuesday 19th. As the armor approached, he grabbed the nearest PIAT and set out to deal with it himself.
Attacker: German (SS) (SS Kampfgruppe Von Allworden and Panzer Abteilung 506)
Defender: British (2nd South Staffordshire Battalion and the Light Regiment)

Guns: A:0 D:1
Errata (source)
Players wanting to play this game/Request a match: 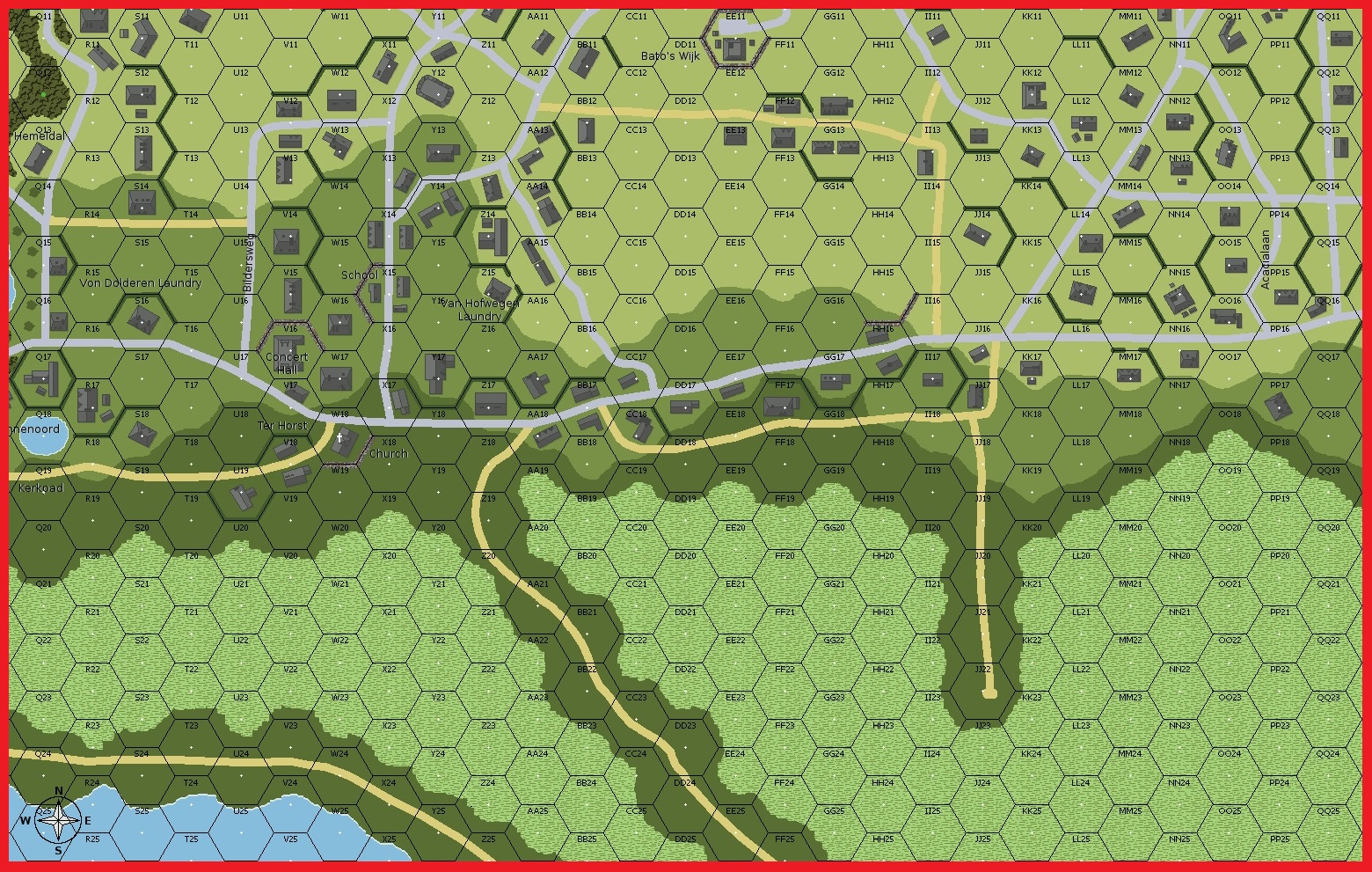 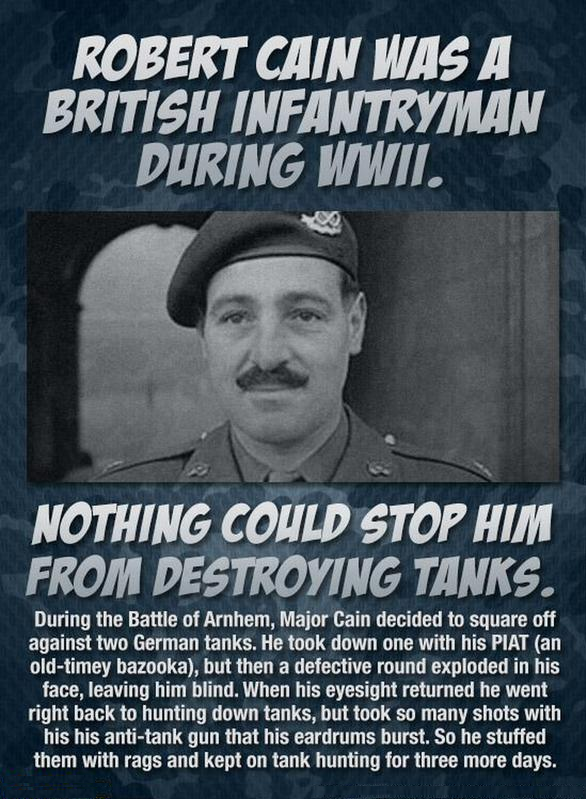