This scenario depicts a potential British counter-attack at Montecieco. Deputy Squadron Commander if A Squadron, Peter Willett, said after the battle, "it would have been much better to start the attack from near Casa Battaglini, with adequate infantry support".
Attacker: British (Elements of B and C Squadrons, Queen's Bays + Elements of 1st Battalion, KRRC)
Defender: German (Elements of the 361st Regiment, 90th Panzergrenadier Division) 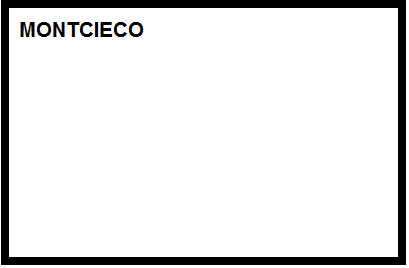 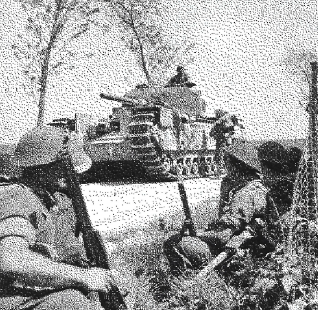