Slovakia and Poland has disputed border territories following WWI, which led to continued tension between the two countries. The Slovaks allowed German forces to stage in Slovakia for the coming invasion. The Slovak Army mobilized on 26 August, and three of its divisions were incorporated into the German Fourteenth Army. The Slovak units were ordered to attack and protect the east flank of the Fourteenth Army. Standing in front of them were weak elements of the 1st Regiment, Border Defense Corps, having moved from the border with Russia to counter the pending threat.
Attacker: Slovak (6th Infantry Regiment, 1st Infantry Division)
Defender: Polish (1st Regiment, Border Defense Corps) 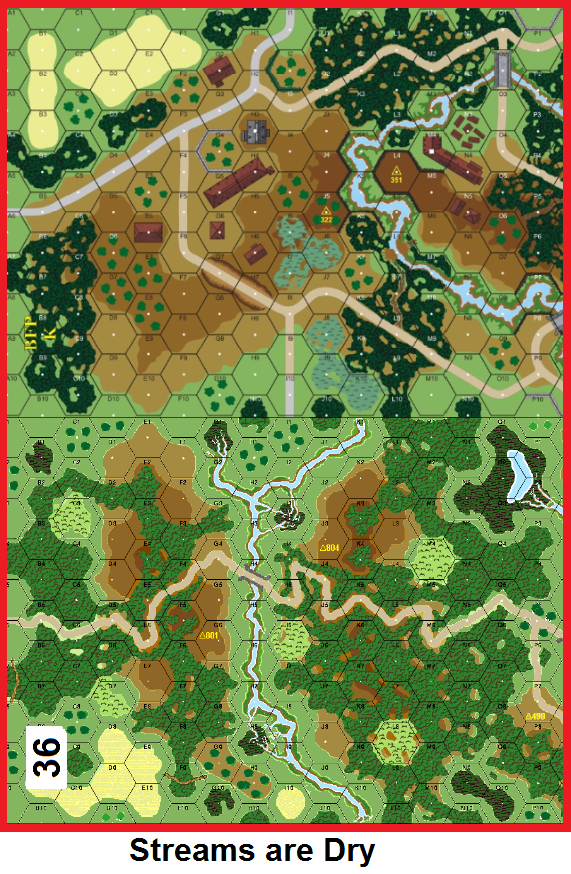