The Battle of Garfagnana was a small scale German/Italian offensive on the western sector of the Gothic Line that took place during Christmas 1944. The German 14th army utilized a mixed force to launch an attack with limited objectives on the left wing of the U.S. Fifth Army in the Serchio valley in order to retake Lucca, Pisa and the strategically important port of Livorno and thus force the Allies to pull out units from the central and eastern sectors of the front and cancel their offensive in the critical Ravenna-Bologna area. The Allies had anticipated such a possibility and rapidly switched two brigades from the Indian 8th Infantry Division across the Apennines to reinforce the US 92nd Infantry Division.
Attacker: German / Italian (Elements of the II/Grenadier-Regiment.285, 148.Infanterie-Division and elements of the Alpine Battalion 'Brescia', Division 'Monterosa')
Defender: American (Elements of the 92nd Infantry Division) 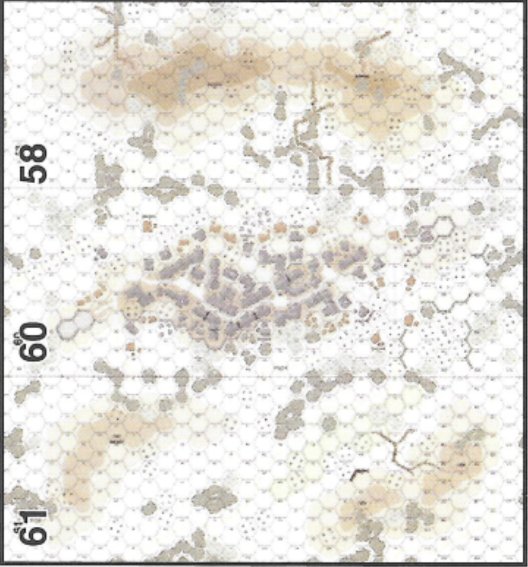 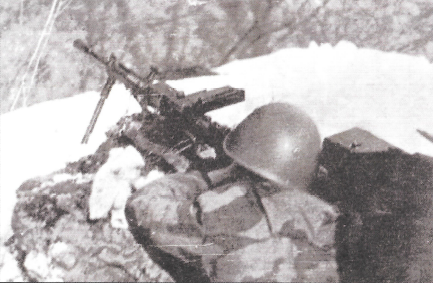