Separate briefings for each side. GERMAN: The enemy is holding several key factories and other buildings on our left flank, which are impeding our move to the Volga. They are well dug-in, with tanks and heavy weapons in support. . . RUSSIAN: We still control much of the Tractor Works, but we must re-double our efforts in the face of combined arms attacks by the Fascists. Their tanks and men are forming up to attack from the central factories to our south.
Attacker: German (Elements of the 389th Infantry Division)
Defender: Russian (Elements of the 37th Guards Rifle Division) 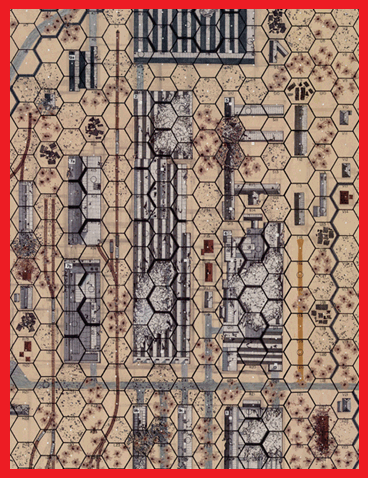