A Troop, 18th Mechanized Cavalry Squadron had been posted in Roth, Belgium for the last week with unusual orders. They had taken over the fighting positions of the 2nd Infantry Division in Losheim Gap with hold in place orders. As a mechanized cavalry troop they were not organized or equipped for this mission. To fill the bunkers and fighting positions, they dismounted their machine guns and crews from their Jeeps. But the good news was that intelligence from Army and Corps said that this would remain a quiet sector. Instead, the troop was rudely awakened at 0530 with a massive bombardment that demolished fighting positions and destroyed combat vehicles. As the bombardment lifted with dawn the men of the troop were surprised to find a mobile battalion of the 18th Volksgrenadier Division attacking their positions. They suddenly realized that they were in for the fight of their life. As men readied ammunition belts the forward observer made contact with the Group direct support artillery battalion, the 275th Armored Field Artillery. “Fire Mission, Enemy Tanks and Infantry in the Open, Over.”
Attacker: German (18th Fusilier Battalion with 1st Company, 1818 Pioneer Battalion and 1818 Panzerjager Battalion, 18th Volksgrenadier Infantry Division Mobile Battalion)
Defender: American (18th Mechanized Cavalry Reconnaissance Battalion, 14th Mechanized Cavalry Group, 106th Infantry Division with 820th Tank Destroyer Battalion) 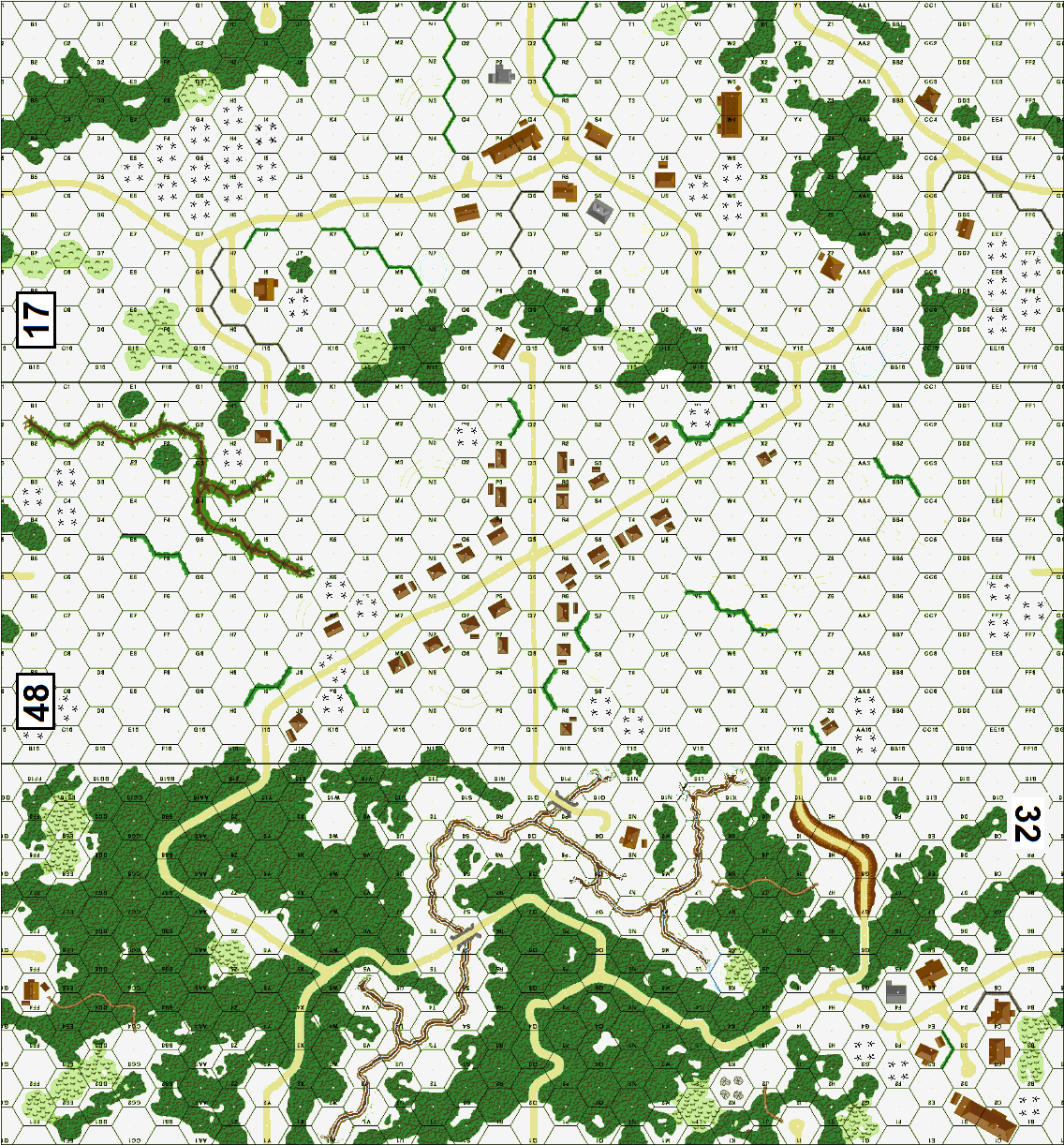 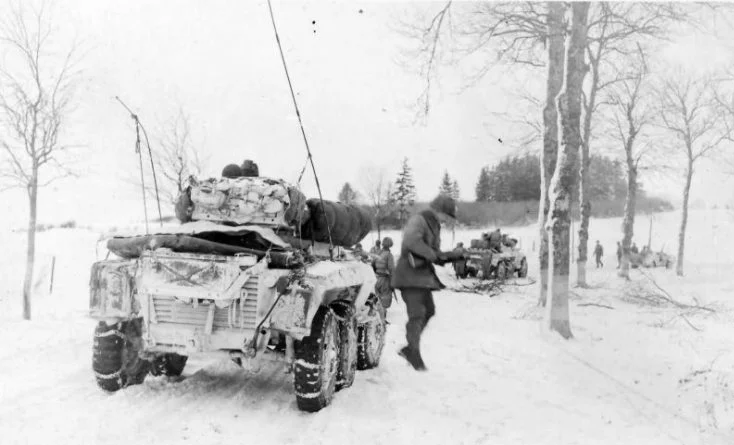