The battle for the center of Berlin, above all for the Reichstag—the final battle—had begun. This blackened ruin was to be the focal point of Soviet attacks for five days, and every formation in the Red Army from Front to regiment was determined to get there first and gain Stalin’s favor. Best situated to reach the building was Kuznetsov’s 3rd Shock Army, but it was blocked by the Spree, here about 80 feet wide with granite-faced banks. Most of the bridges had been blown, but the Moltke Bridge, covered by antitank obstacles and what was left of Germany’s remaining armor and artillery, still remained. To seize it, two assault groups supported by self-propelled guns were deployed. At dusk on the 28th, they launched their attack behind a major bombardment.
Attacker: Russian (1st Battalion, 756th Rifle Regiment)
Defender: German (Hitler Youth, SS, and Luftwaffe formations) 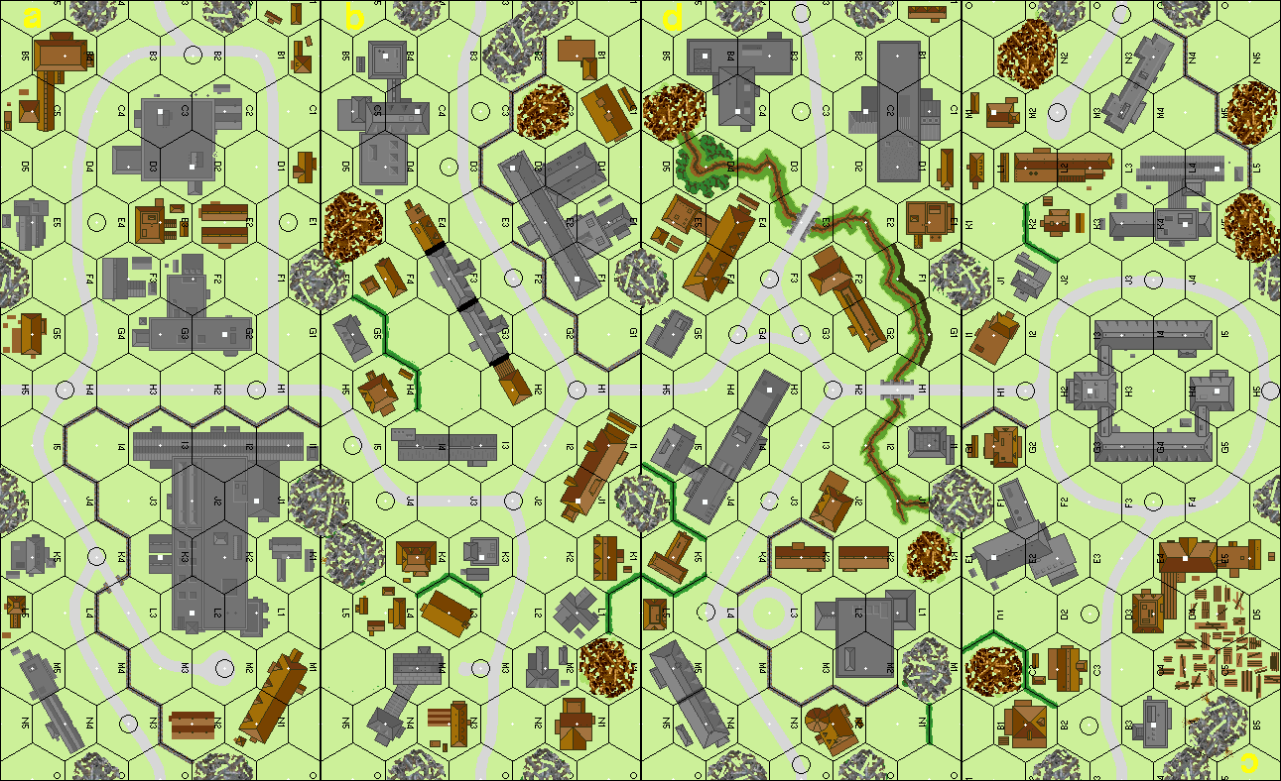