In what was to become known as the "Destruction of Army Group Centre", the city of Bobruisk was one of the primary objectives for the Soviet summer offensive. The Soviet 65th and 3rd Armies linked up west of Bobruisk, trapping some 100,000 German troops in the city. The Russian grip tightened, and orders were at last given to clear and secure Bobruisk. A final German relief effort was launched on the same day and some success achieved as the 20th Panzer Division made a breach in the encircling Soviet forces. At dawn on the 29th, numerous German ad-hoc battlegroups sought to disengage to the west, even as Soviet forces pressed in from the north and south to eradicate the pocket.
Attacker: German (Bobruisk Garrison)
Defender: Russian (80th Rifle Corps) 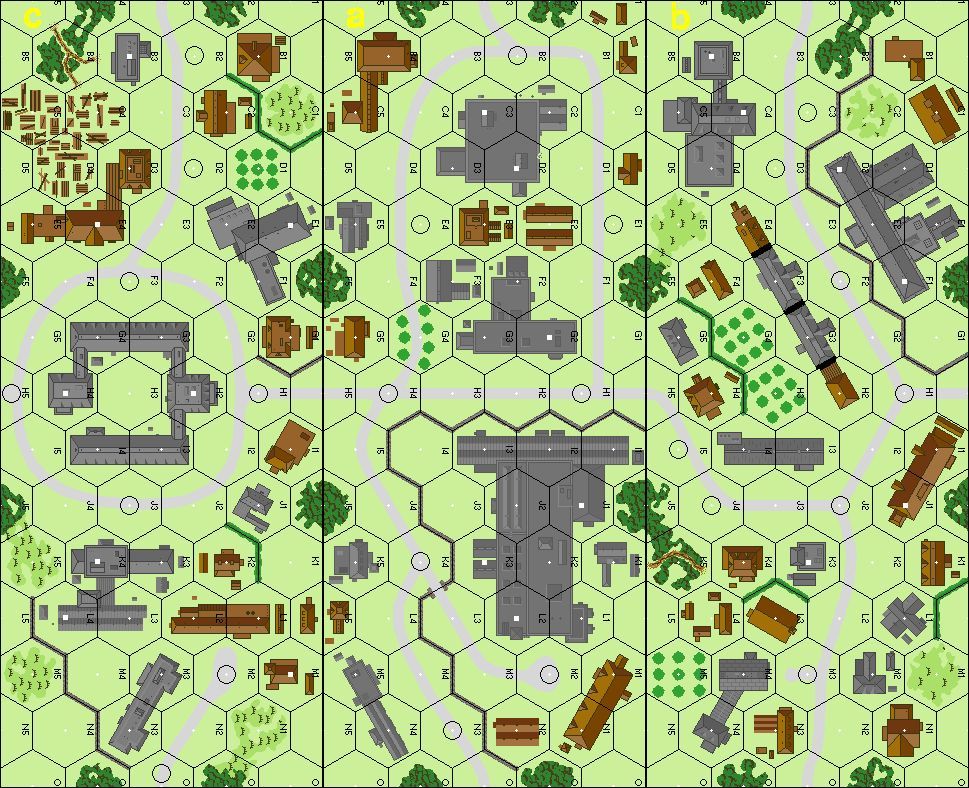 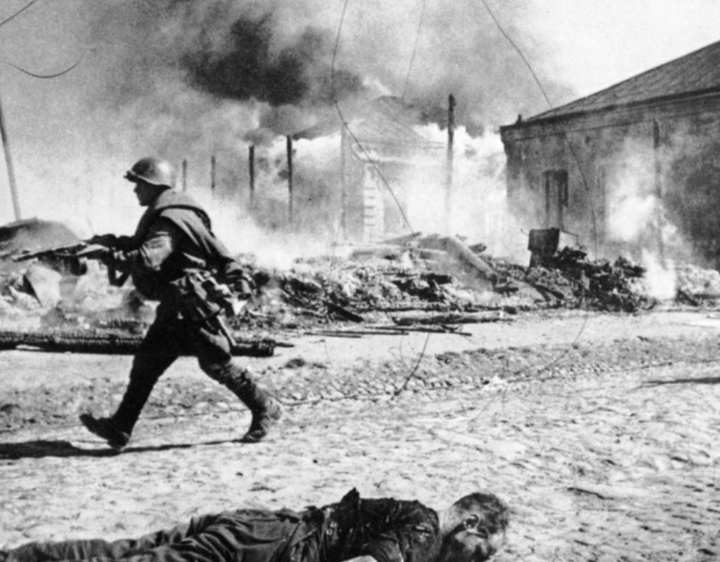 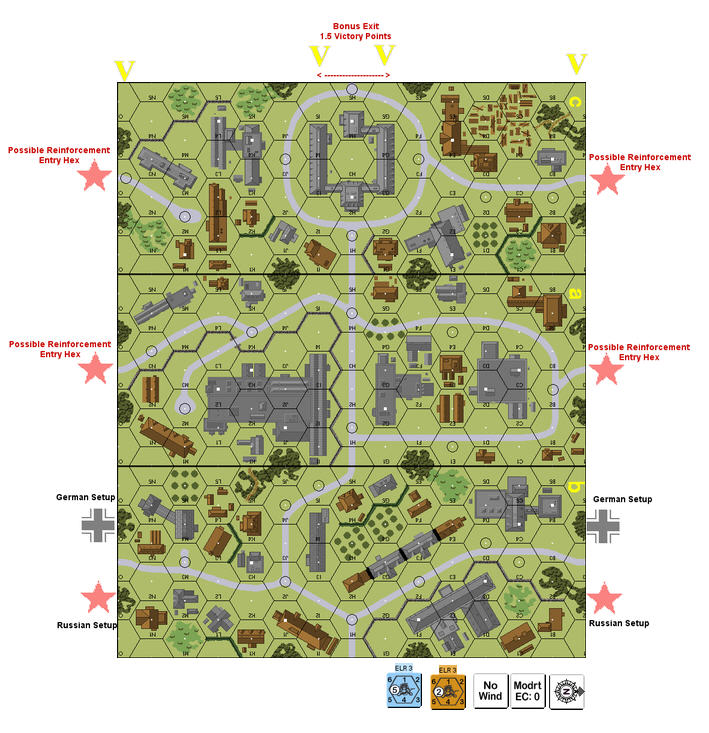